For 19 albums (and since 1983) Marillion has engaged their devoted fan base with songs, albums, live shows, and concepts. Their last album was one that contains fan favorites in an orchestral setting. The album previous was their last of original material.

This time around for the band’s newest release, they’ve approached its impending issue with an air of secrecy that lets out just enough to intrigue the anticipating fan. By that, there is little other than to discover that ALBUM 20 is in the works and will be released in early 2022. But there are a few special items to look at here. 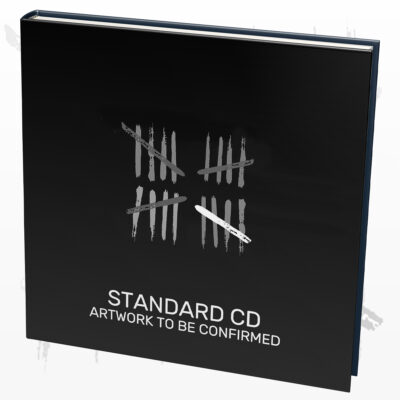 Pre-ordering the album before October 1 ensures that you get your name imprinted in the credits section of the book that will accompany it. ALBUM 20 (this is not its final name) does not yet have artwork but is being showcased with an interesting cover nonetheless. The levels of availability will stretch from the expected CD, DD, LP offerings to Cassettes and color vinyl 2LP packages along with hi-resolution FLAC DD. To cap it tightly, a varied selection of bundles are offered in both signed and unsigned editions. And you can build your own bundle as well. 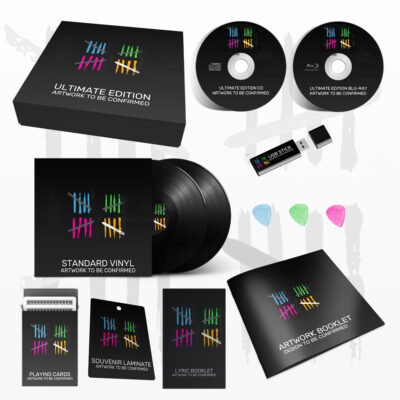 Get the new album from Marillion – ALBUM20 –  here at this pre-order link. Until then, that’s all we know (for now).