Gary Numan, fresh from his involvement with Tubeway Army, issued his first solo effort, The Pleasure Principle back in 1979. That generated his contributive “Cars” to the developing New Wave era along with the follow-up single, “Complex”. Since that ground-breaking album, Gary Numan has released 19 additional albums including Telekon (1980). His last album, Savage (Songs From A Broken World) was released in 2017. 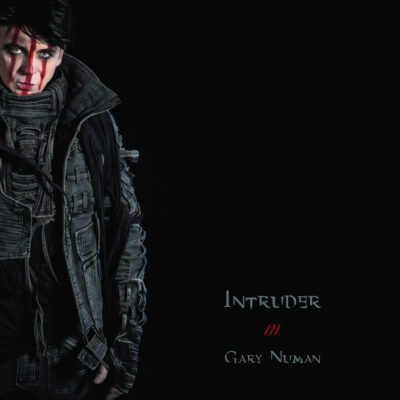 On May 21, BMG will release a new Gary Numan album with Intruder. Intruder will pick up a conceptual mantle left from Savage as it explores the effects of climate change from the Earth’s perspective. With eleven new Numan tracks to tell the story, Intruder will join a respected catalog of Numan music.