This is another rare TAPSheet for ya. There are definitely some interesting things in here to pay attention to.

On September 18, Atlantic Records will dig in and reissue the first four John Prine vinyl LPs. As you know, John Prine succumbed to Covid-19 earlier this year. So, if you have jumped on to the vinyl wagon, here’s a few John Prine albums to intrigue you and your turntable: 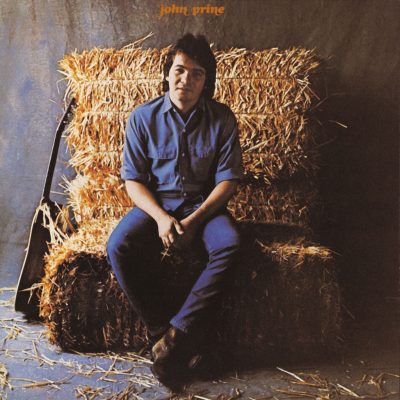 Blue Note Records will update its Tone Poet collection with  a vinyl LP pressing of Stanley Turrentine‘s 1962 classic, That’s Where It’s At. It is planned for August 28. 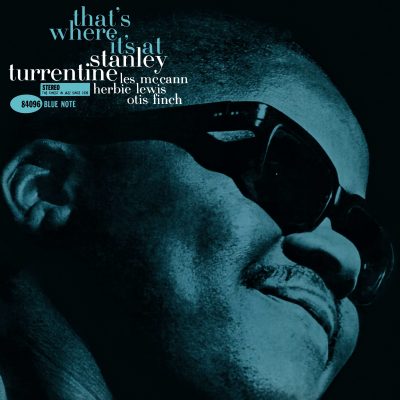 Silver Lining Music will produce a collection of pre-fame Dokken tracks called The Lost Songs: 1978-1981. This 11-track set will be issued on CD, Dd, and vinyl LP, all scheduled for August 28. 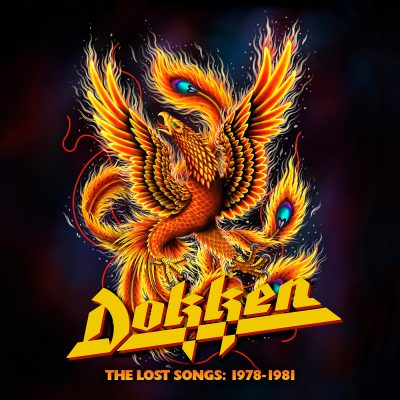 BMG Recordings will release the latest Jason Mraz title, Look For The Good. This new album will be issued on CD, DD, and vinyl LP on August 28. 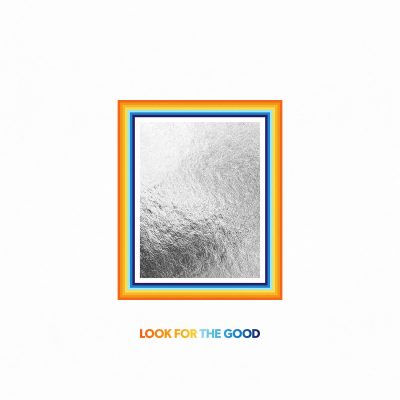 BMG also has a new Toots & The Maytals title arriving on August 28. The album is called Got To Be Tough and is arriving on CD, DD, and vinyl LP. 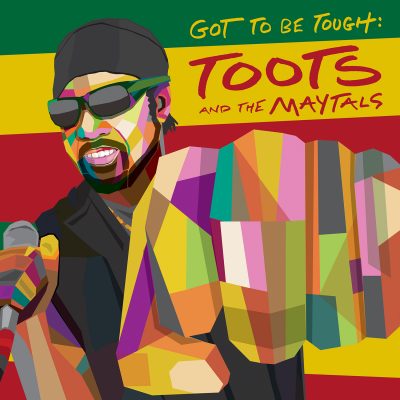 Napalm Records will release a live set from Kamelot called I Am The Empire: Live From The 013, featuring the September 14, 2018 show in the Netherlands. This set contains 21 live performance tracks. It will be issued in two configurations that include 2CD/DVD/BD, and a 180g-weight 2LP gatefold package. 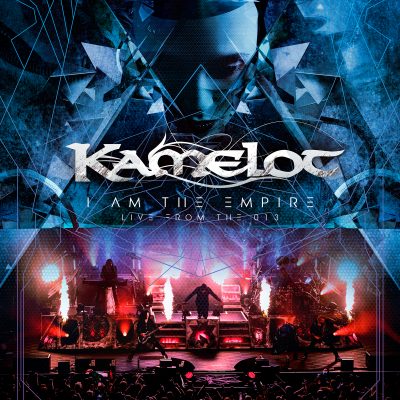