By the time the Thin Lizzy breakout album of Jailbreak arrived in 1976, the band had already released five albums. Their career was bolstered by the release of the band’s recorded version of “Whiskey In A Jar” and the release of Jailbreak and its subsequent three singles successes (“Jailbreak”, “The Boys Are Back In Town”, “Cowboy Song”). Thin Lizzy recorded a total of twelve studio albums and had released a very popular live set, Live And Dangerous, which sold over two million copies by itself. Phil Lynott died of pneumonia in 1986. He was 36. 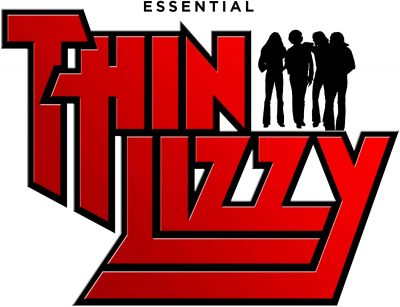 On June 12, a 3CD compilation box set called The Essential Thin Lizzy will be released with 50 tracks extracted from all albums after their 3rd set, Vagabonds of the Western World (1973) [“The Rocker” is covered as a live track.] For the US fans, this is a UK issue. A comprehensive Box set of Thin Lizzy material is expected soon.

NEW VIDEO: RICHARD BARONE & JOHNATHAN PUSHKAR, “I Get Around”

One thought on “3CD The Essential Thin Lizzy”