Strawbs have been a fixture in the early history of Rock. As a British band, they have contributed to the variables that have allowed Rock and Roll to expand and to be expressive in every corner. Fortunately, Dave Cousins, the founder of the band remains with the current iteration of Strawbs along with other important and historical parts of the legendary band. With more than twenty albums to Strawbs name, including their most recent release, The Ferryman’s Curse (2017), the band has enjoyed UK and US successes with eight of their titles.

One of their albums is Deadlines. Issued in 1977, Deadlines followed such classics as Ghosts (1975), Hero and Heroine (1974), Nomadness (1975), Deep Cuts (1976), and Burning For You (1977). Deadlines is an essential part of that prolific era when Strawbs was as musically fertile as they could be. Unfortunately (and not just for Strawbs), the musical climate was in a strong state of change. While this impacted the sales of Deadlines dramatically, it did not alter the expected quality of the music found within. 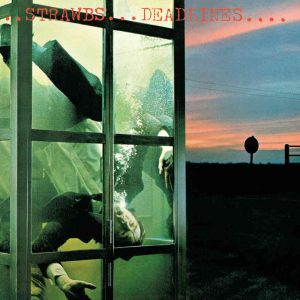 On June 21, Esoteric Records will reissue Deadlines as a newly remastered 2CD/1DVD set properly celebrating the title. Within, here will be a collection of 33 bonus tracks including 11 outtakes and acoustic demos, along with a previously unreleased promotional 60-minute BBC concert from 1978, also on the included DVD.  The set contains a booklet with new notes, credits, photos, and more. This set is housed in a sturdy clamshell box with restored original artwork. 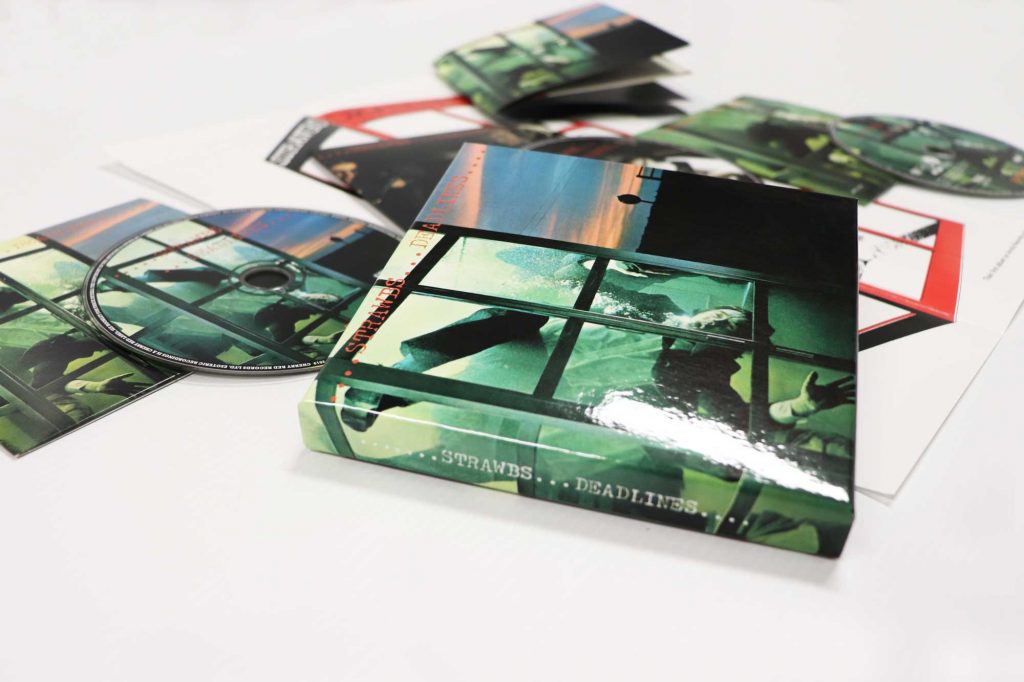 I have strong, strong hope such lavish attention will be paid to he above mentioned Strawbs titles as they helped form a bedrock of my collection in the ’70s.