When it comes to Lone Justice, the folks at Omnivore Records have become tireless in presenting a collection of rare tapes and concert recordings for the now defunct band, who only released two primetime studio sets between 1985 and 1986 before disbanding for good. Recently, Omnivore announced their second in a series of demos, The Western Tapes, 1983. Expected in late November (here), The Western Tapes, 1983 is designed to complement the previously released The Vaught Tapes, 1983. But…let’s not stop there. 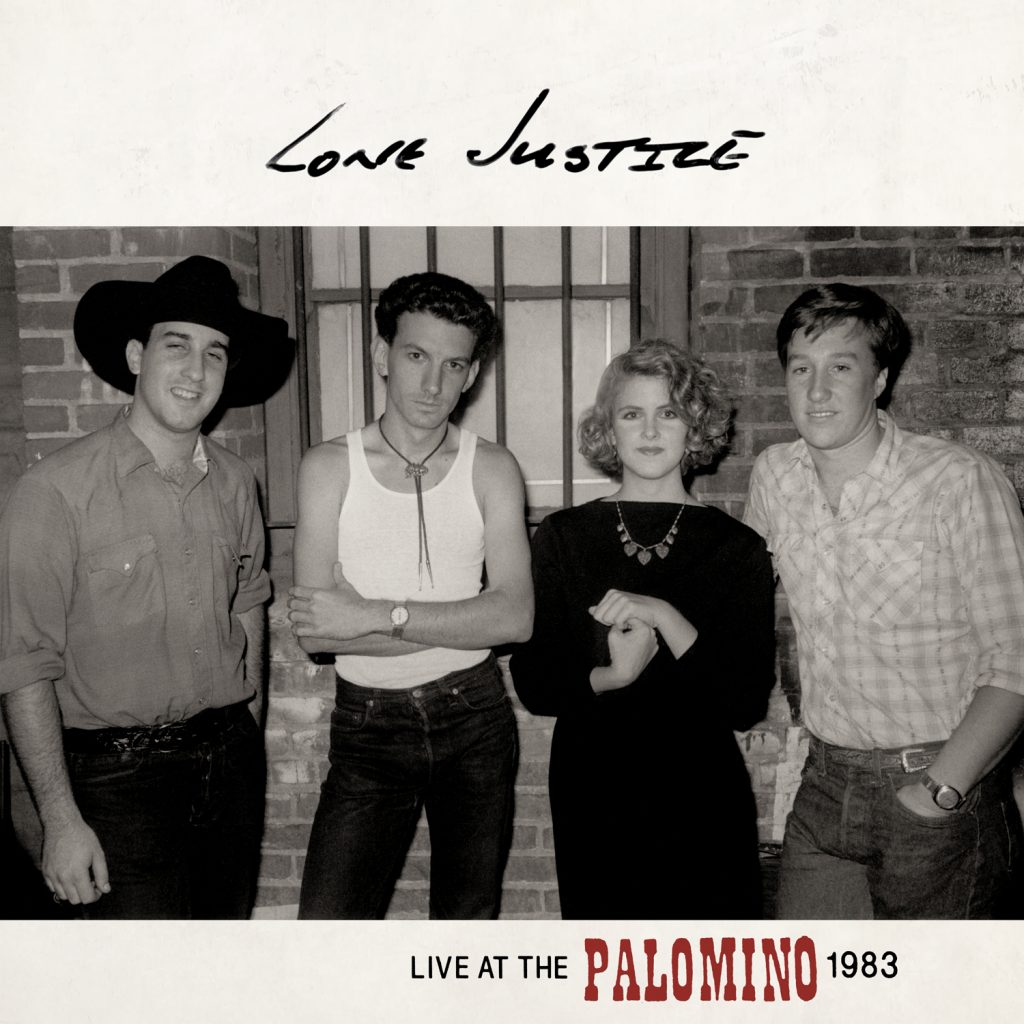 On April 13, Omnivore Recordings returns with a live set from the noted cowpunk band. Being labeled Live At The Palomino, 1983, this album features twelve previously unreleased performance tracks from a Lone Justice show at Los Angeles’ Palomino Club on October 23, 1983. Considered a prime era for the band, these recordings now come to light to the targeted base of devoted Lone Justice/Maria McKee fans.

The performance tracks have been remastered for this release. A booklet will provide historical notations and photos. The notes are supplied by bandmates, Marvin Etzioni, and Ryan Hedgecock.

Live At The Palomino 1983 will be released on vinyl LP for the upcoming Record Store Day event. Given Omnivore Recordings track record, I’d expect CD and DD to closely follow.

Live At The Palomino 1983 – Lone Justice