Lone Justice began their Country-Rock styled music back in the early ’80s, just as New Wave was accelerating. Using a talented – and lovely – Maria McKee as the vocalist, Lone Justice provided just two studio sets (Lone Justice – 1985, Shelter – 1986). After these two albums, the band was broken up and Maria McKee set out on a solo career.

In 2014, Omnivore Recordings delivered a collection of unreleased tracks known as The Vaught Tapes, 1983 in reference to the engineer (David Vaught), who recorded them with the band. That collection provided twelve tracks and gave insight into the Lone Justice method of recording and what they left behind. 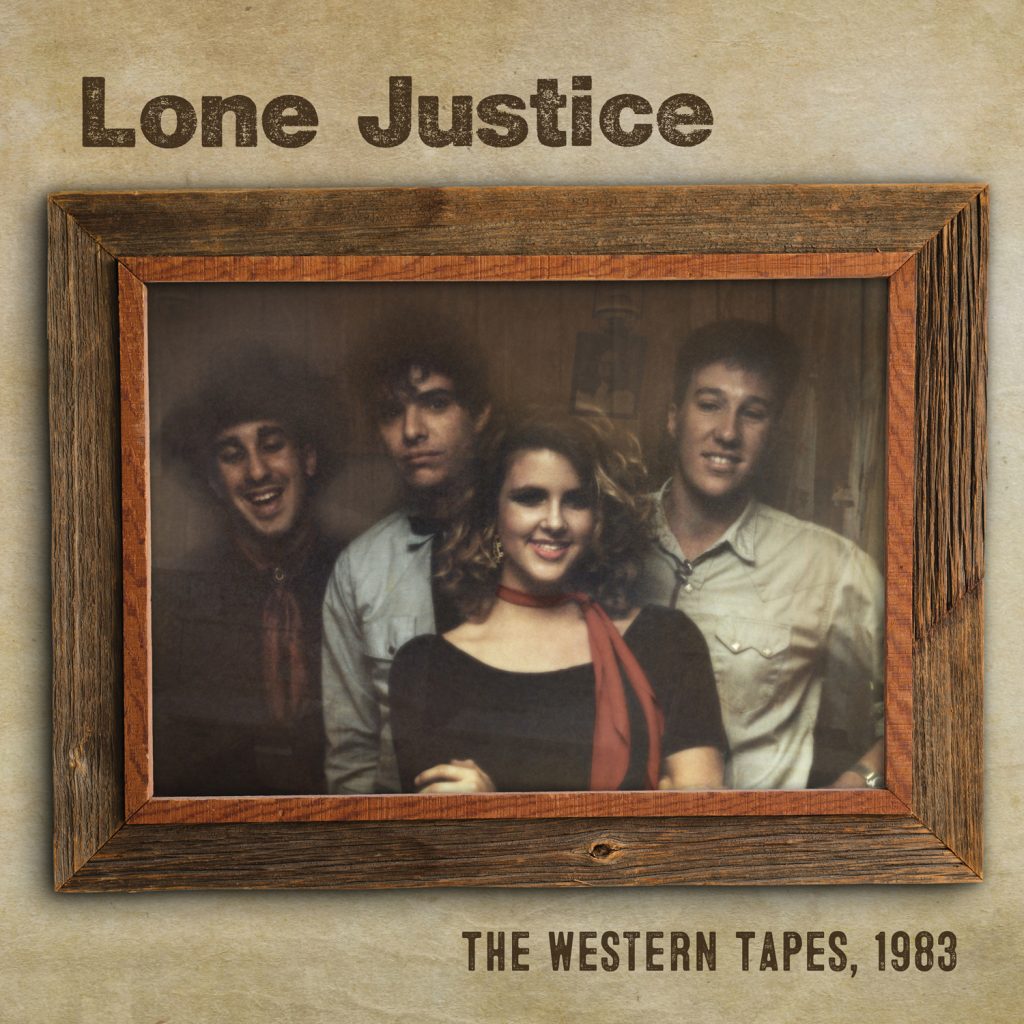 On November 23, Omnivore Recordings explore further the earlier recordings of Lone Justice with a new collection called The Western Tapes, 1983. These tapes explore the embryonic stages of Lone Justice as an EP with six tracks, including an early recording of “Drugstore Cowboy”, a song not on either released album (but previously available).

The Western Tapes, 1983 will be a represented early snapshot of the band. The songs are demos and showcase the band as they were getting started. The music for this release was newly remastered. With intended releases as CDEP, DD, and 12″ vinyl EP (as a Black Friday exclusive for 2018), this issue should please die-hard Lone Justice fans.

The vinyl EP will be available for 45RPM playback (and we’re told to “PLAY IT LOUD AT 45RPM). The included booklet will feature track by track commentary, as well as insightful liner notes, with photos to seal the deal.