Since Brian Eno‘s  work with Roxy Music, where his approach to music was decidedly different than many musicians, Eno has helped to redefine and revitalize, even up the ante for bands that employed his master mind.  His solo ambient explorations were extraordinary, and are still quite playable these days. 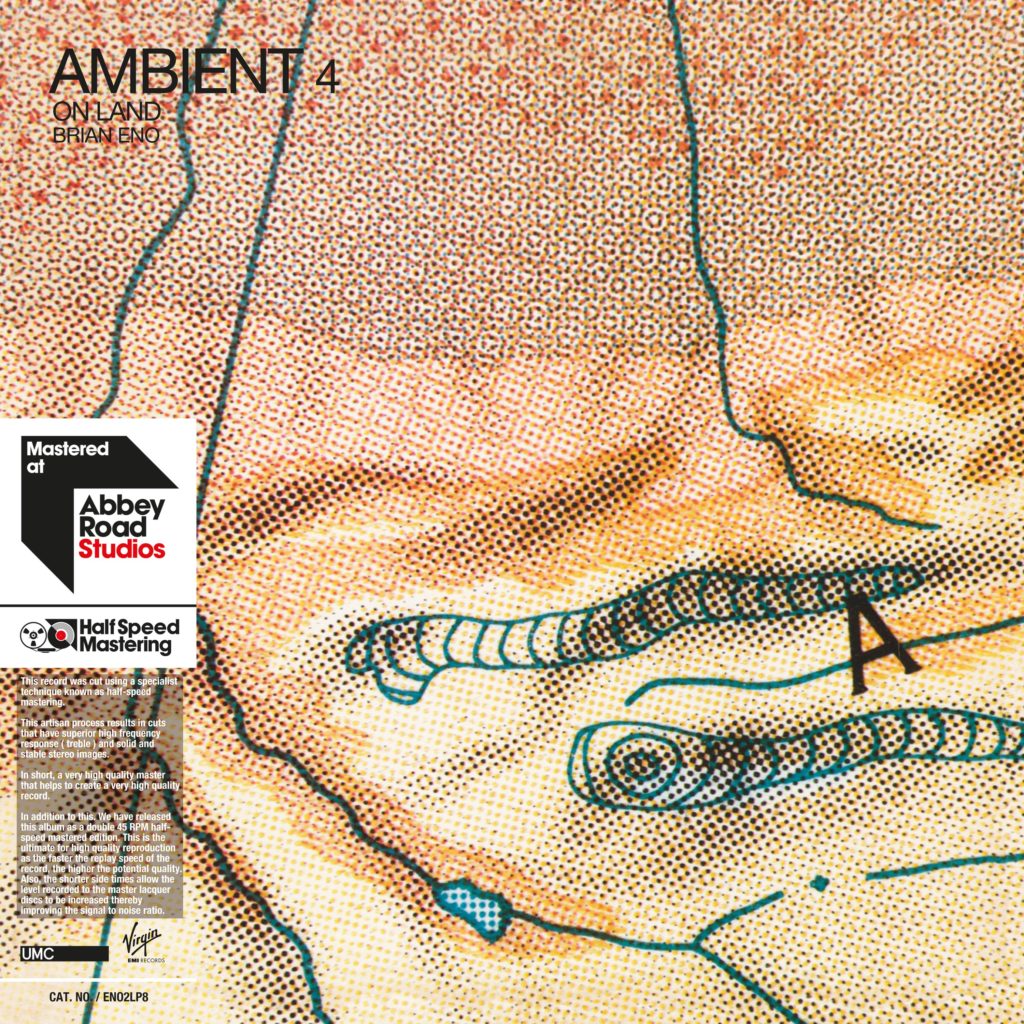 All four 2LP sets will feature gatefold sleeves, and will provide a download card for the DD versions. 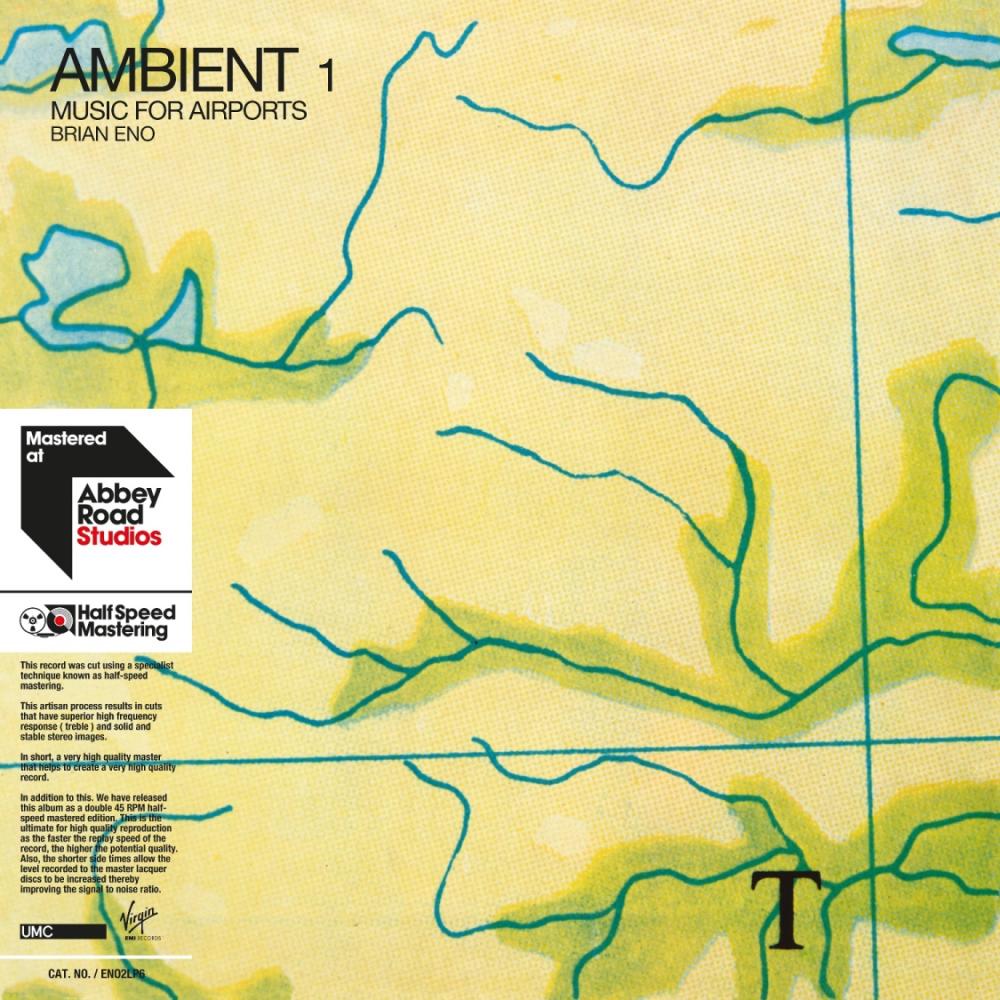 You can pre-order at Eno’s webstore here!