Stray Cats handily captured the imagination of an MTV-obsessed world with their by now classic hits, “Stray Cat Strut”, and “Rock This Town”, both from their 1981 UK set, Stray Cats, and eventually their US set, Built For Speed. The rockabilly band was formed in 1979, and will celebrate their 40th Anniversary in 2019. To help with that, the original band has recorded a brand new album. 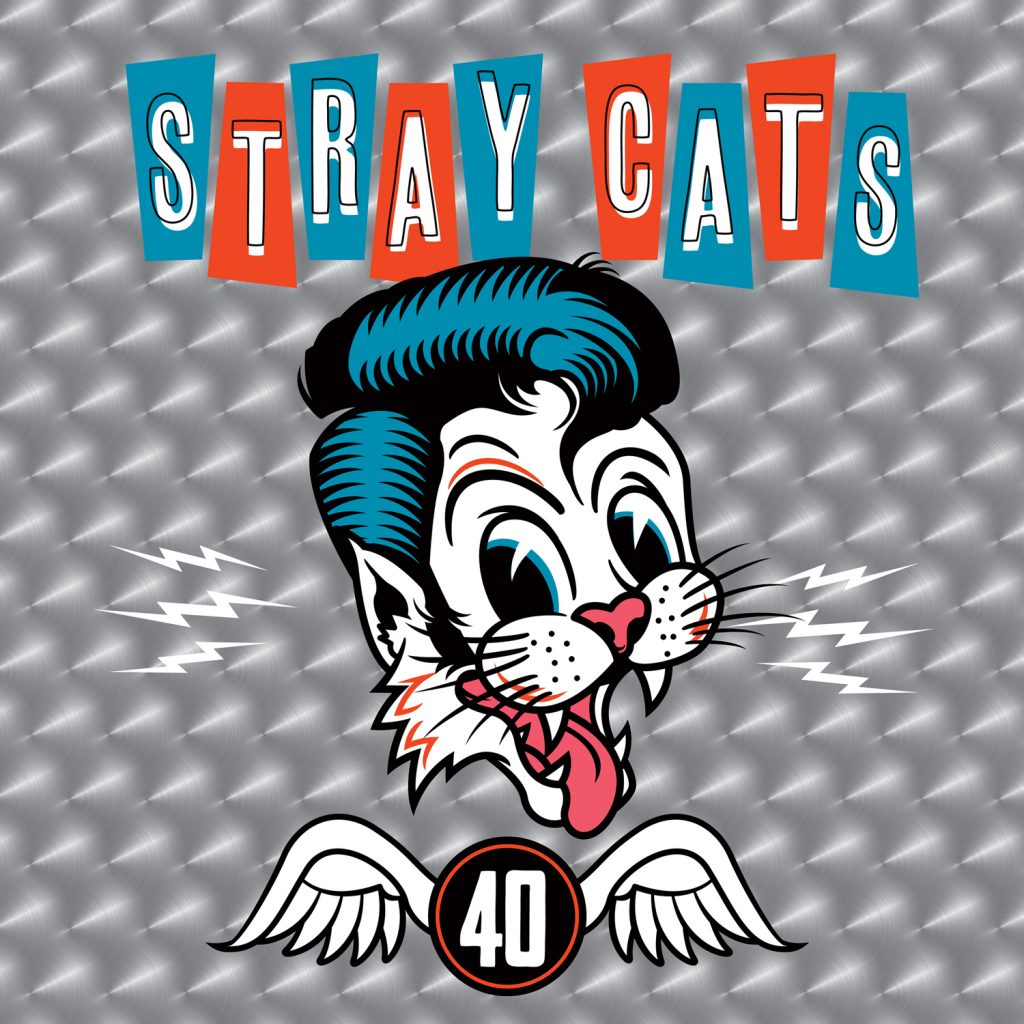 On May 24, Stray Cats (via Surf Dog Records) will unleash 40, an assembled new studio set with twelve new tracks. They will also work through a 40th Anniversary tour. They have their first single out, “Cat Fight (Over A Dog Like Me)”, heard below.

40 will be released on CD, DD, and industry standard 140g-weight black vinyl LP. RSD will have an exclusive picture disc of 40 for the day.