New Paper Kites Album, On The Corner Where You Live

The Paper Kites are an Australian band who has deservedly gained a fair amount of popularity over the past few years. With an excellent set of self-released EPs, the band started on a journey that led to the recording of States, which was released in 2013. That album entered the Australian charts and rose to number 14. It was buoyed by the single “Young” (which is a stunning video of over 4000 edits of 350 faces singing the song – See below).

The music of The Paper Kites is a Rock/Folk style that is executed beautifully by the five member band. To date, they have released three including the earlier digitally-distributed acoustic set, On The Train Ride Home (suddenly released in April of 2018). After States, the band released the more celebrated twelvefour, which generated four singles and rested at number 8 on the Australian charts. 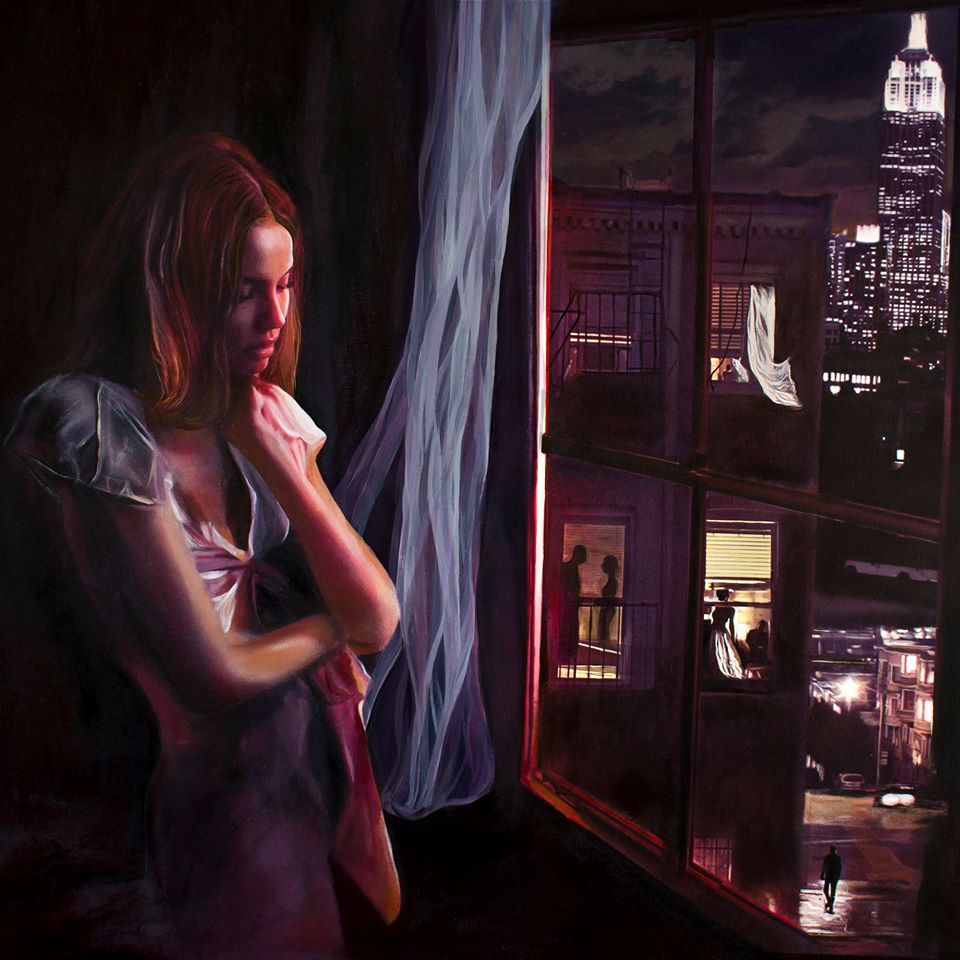 On September 21, The Paper Kites will follow up twelvefour with their newest official release, On The Corner Where You Live. Outside of this, and as the announcement is under 24 hours, there is no track-list to post, we’re just excited to have a new Paper Kites album rounding the corner. And another chance to see them live (yes, they’re quite good!).

I’ll go out on a limb here and “say” that On The Corner Where You Live will be released on CD, DD, and vinyl LP.