From the release of Dreamboat Annie (1976) by Heart, it was never in contention that Ann Wilson‘s powerful voice was anything less than magnificent. Throughout their strong career, Heart sold more than 35 million albums, and released sixteen studio albums, and a well-received Greatest Hits/Live set that sold over two million copies. With Ann Wilson’s voice at the forefront of the band, it was a celebration of good Pop/Rock. 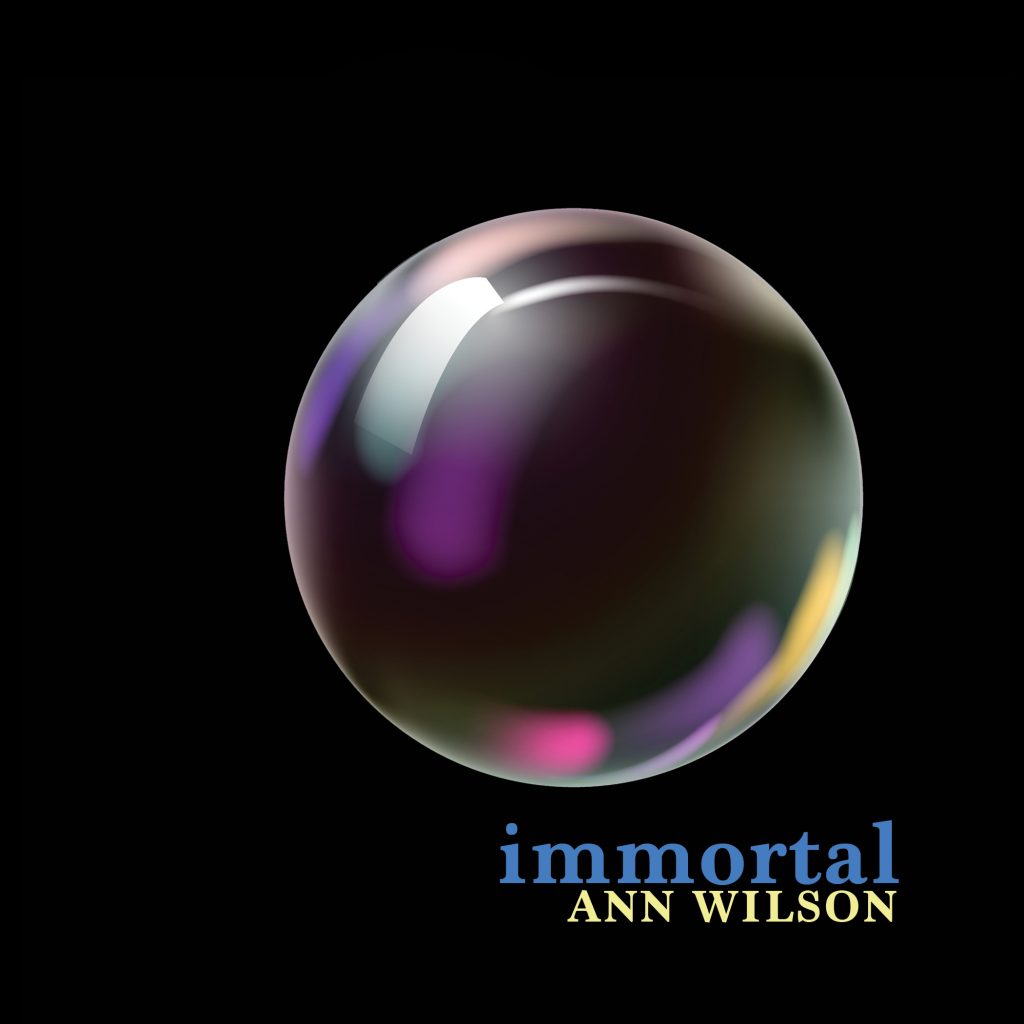 On September 14, Ann Wilson once again provides her powerful soprano voice to another series of covers. The new album is being called Immortal, and will contain ten covers by respected songwriters and/or artists who have shed the mortal coil (see track list below).

Immortal will be released via BMG Records on CD, DD, and 2LP vinyl. The album is being extensively toured by Ann Wilson in both the US and Europe.