The last released Blues Traveler album was Blow Up The Moon, released in 2015. Since their first album release back in 1990, the band has released a total of twelve sets including the immensely popular Four (four) released back in 1994. That album sold upwards of six million units and set the band in a firm trajectory to stardom. The John Popper-written song, “Run-Around” won a Grammy Award for Best Rock Performance by a Group in 1995. 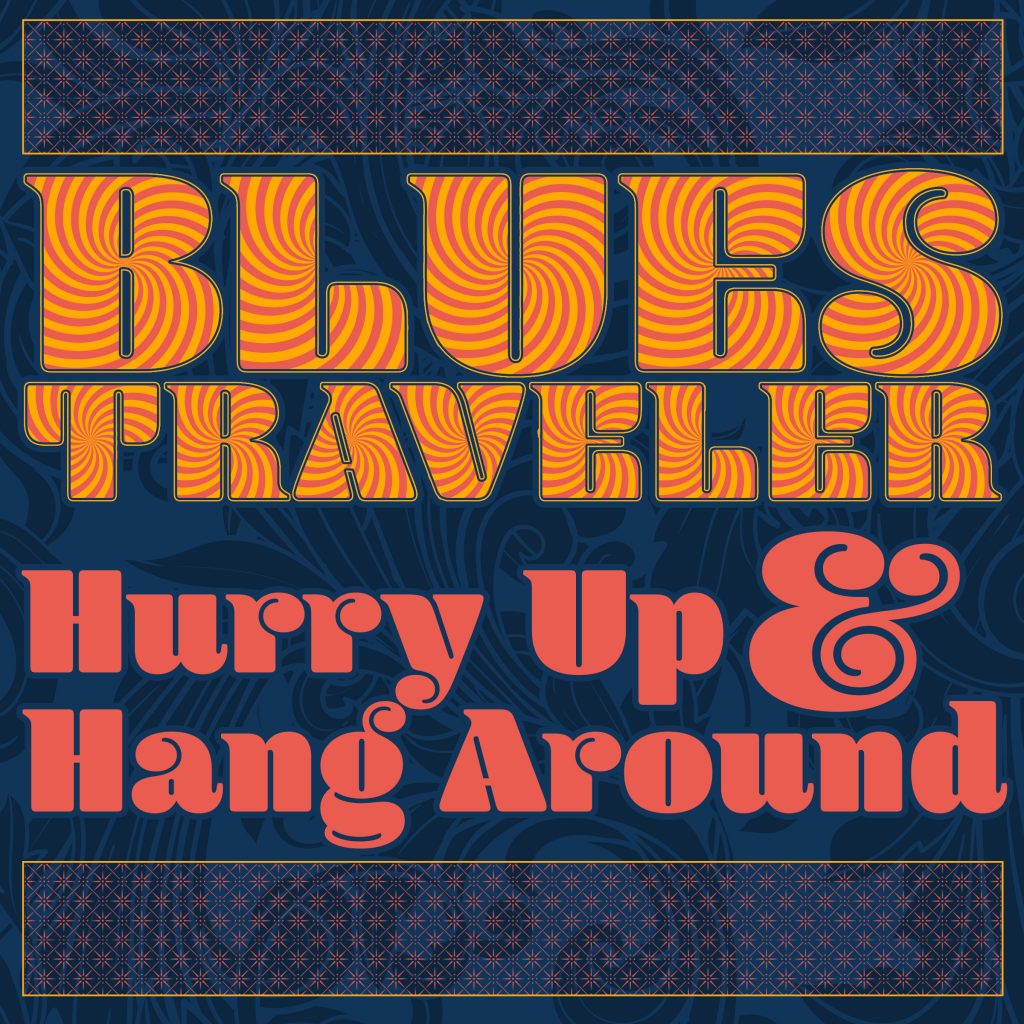 On October 12, Blues Traveler will release their thirteenth studio set with Hurry Up & Hang Around via BMG Records. The new album will feature twelve new songs. The album is currently being promoted via an extensive set of tour dates that began on June 3 in Santa Rosa, CA, and will go through November 18 in Portland, OR. A song – “Accelerated Nation” – from the album is now available to listen to below.

Hurry Up & Hang Around will be released on CD, DD, and vinyl LP.