The Foo Fighters band rose from the demise of Nirvana. formed by Dave Grohl, Foo Fighters began a steady rise to stardom as each successive album could be found on the charts. Their stage shows were satisfying for the burgeoning fanbase. Since their inception in 1995, Foo Fighters have released ten solid studio albums, their most recent being Medicine At Midnight, issued in 2021. That album charted well worldwide.

On October 28, Legacy Recordings will release a 19-track Essential collection to be known as The Essential Foo Fighters. It will cover the band’s entire career (to date) with classic tracks as well as an acoustic version of “Everlong” (the original studio version derives from their second album – The Colour And The Shape (1997). 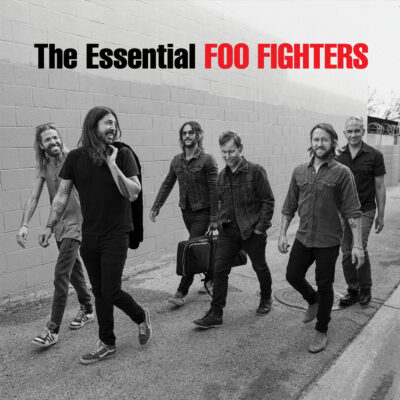 The Essential Foo Fighters will be released on CD, DD, and vinyl LP.

BMG Essential Artist Collection To Issue Early Ska Sets For The Maytalls, and The Skatalites