Smoke Fairies originated some 15 years years prior in London as a duet singing Folk-styled music. Since their debut, they have gathered a large fan base and have released a series of singles that they are known by, including “Eclipse Them All”. The talented Smoke Fairies are Katherine Blamire, and Jessica Davies.

On October 27, Smoke Fairies, via Year Seven Records, will release a well-collected set of 19 singles from their lengthy career to date. Currently, the duo have six albums in release as well as a live set. 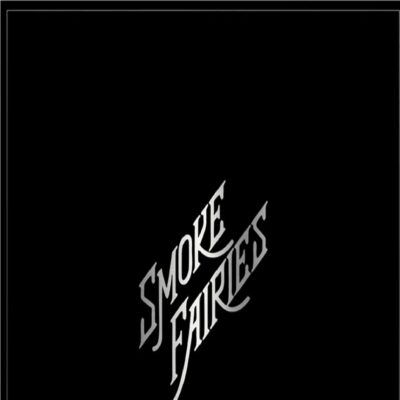 Smoke Fairies has just released a new single from an upcoming album (down the road). The new single is “Part Of It All” and can be heard below.

The compilation album, called Singles, will be released on CD, DD, and 2 editions of vinyl that include 2LP black vinyl, and 2LP clear vinyl.