The Damned Classic, Strawberries, To Be Reissued For 40th Anniversary

The Damned entertained the Post-Punk era of the late ’70s with their UK punk brand of music. Their style led them through six years of the ’80s with an overall collection of seven albums. Those included their 1977 Stiff Records classic, Damned Damned Damned, that gave them their hit, “Neat Neat Neat”, and the ill-received Music For Pleasure – a breakup, and their energized return with their third album, Machine Gun Etiquette in 1979. The Damned shifted music style to a goth-y set. By their fifth album – Strawberries – The Damned were rolling along nicely.

Iconoclassic Records revisits Strawberries with a 2CD remaster of the 1982 gem by The Damned. Not only will Strawberries be reintroduced with a new audio jump up, it will offer a collection of bonus tracks that include singles, remixes, and live performance tracks. Additionally, there will be two non-album singles with “Fun Factory”, and “Lovely Money”. It is scheduled for October 7th! 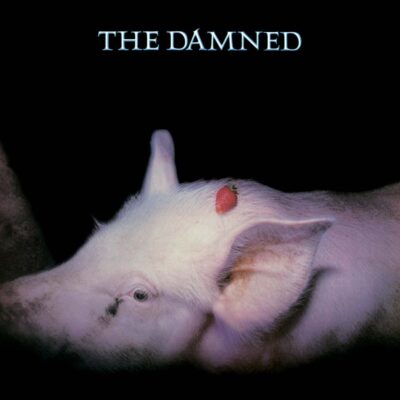 A 20-page booklet is included with notes, photos, and more. Let’s hope for more featuring The Damned. (Note to Iconoclassic: I think you should revisit Magazine with their amazing few gems!)