Erika Wennerstrom began her music with the band known as Heartless Bastards back in the early turn of the 21st century. Recording a demo, which was passed to Patrick Carney (The Black Keys), who then passed it to Fat Possum Records, proved to be the beginning of a fruitful career beginning with Stairs and Elevators (2004). By 2009, the release of their third album, The Mountain, garnered accolades and chart growth giving Heartless Bastards strong and deserved recognition. To date, they have given us six classic sets.

On September 2, Partisan Records will celebrate the 10th Anniversary of Arrow, the 4th album from Heartless Bastards, and the label debut. A 2LP set will be made available in limited edition (2000 copies numbered in gold foil). The vinyl will be colored in black and gold. There will be another edition made available online exclusively that will add in 3 bonus tracks, one an acoustic version of “Parted Ways”. 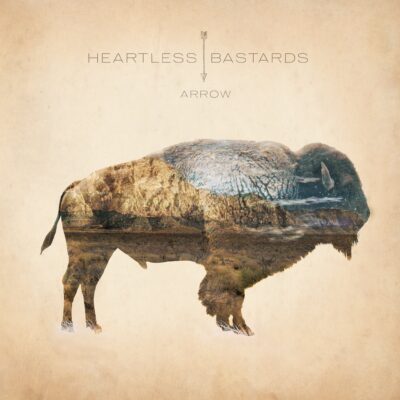 The new 10th Anniversary edition of Arrow will be on 2LP and DD (MP3/WAV/FLAC). You can pre-order the 2LP set, and listen to the three bonus tracks, all here. 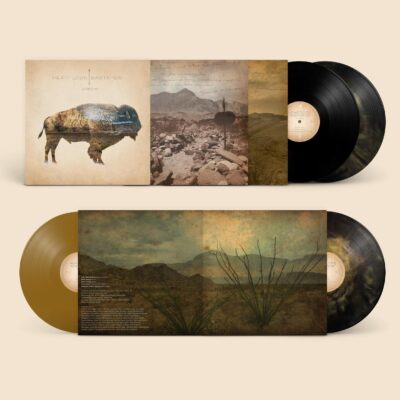