For those lovers of ambient music, Klaus Schulze stands out as one of the pioneers in that genre. He’s spent time with Tangerine Dream, and Ash Ra Temple, both of which have contributed to the mysteries of the ambient styles. But it is his many solo albums that stand him out even further. Unfortunately, as time will inevitably do, Klaus Schulze passed earlier this year (April). But he reaches from the next world to release a brand new album of music worked on before he moved away.

On July 1, SPV Entertainment will release the newest album by the composer. The album will be called Deus Arrakis. The music is based on the concepts put forth by Frank Herbert’s classic novel, Dune. Deus Arrakis will feature three new Schulze compositions with multiple parts to them timing at over 77 minutes of music. An album teaser is embedded below. 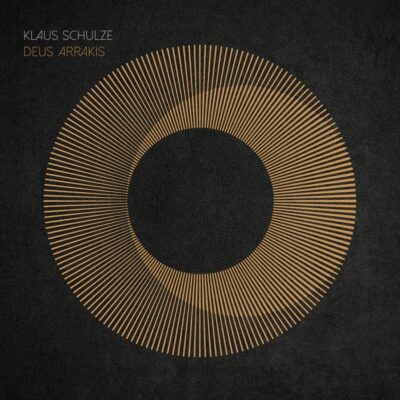 Deus Arrakis will be released on CD, DD, and vinyl 3LP (180g-weight standard black vinyl). The 3LP will be housed in a triple gatefold jacket, and in printed inner sleeves. The vinyl will have etching. A previously offered Limited Edition box has sold out.