Pixies appeared in the late ’80s and was important for the ’90s alternative Rock scene. Before their breakup, they released four high-charting albums that helped yield hits like “Monkey Gone to Heaven”, “Here Comes Your Man”, “Letter To Memphis”, and others. After the breakup had mellowed, Pixies reformed and have since released three albums. The last was Beneath the Eyrie from 2019, which charted well in the world’s market.

On September 30, Pixies will release their newest album to be called Doggerel. Released via BMG, Doggerel will contain 12 new songs, the first of which is already in release as a single. “There’s A Moon On” is available to be heard below. “Vault Of Heaven” will release on August 9, and “Dregs Of Wine” will release on September 6. 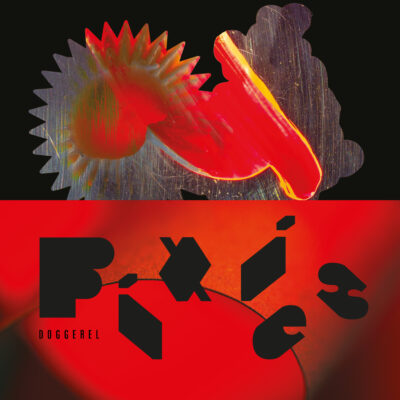 Doggerel will be issued on CD, Deluxe Edition CD (in casebound book form), DD, and vinyl LP pressed on red vinyl housed in a gatefold jacket.