The Black Angels To Release Next Album – Wilderness Of Mirrors

The Black Angels, an Austin-based fomed in the early 2Ks, has set their musical style to update the glories of the psychedelic music of the late ’60s. They do a fine job of it. With five albums in release, the last being Death Song from 2017, they have a nice variety of music to present. But five years is a long time for anyone to be away. And so…

On September 16, The Black Angels will release a brand new album to be called Wilderness Of Mirrors. This album has a new single (issued 06/08/22) to herald the coming of the new set. The song is called “El Jardín”, and can be heard below. The album will be home to 15 new Black Angels songs. It will be released via Partisan Records. 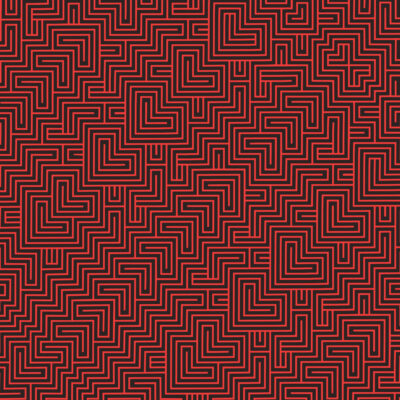 Wilderness Of Mirrors will be issued on CD, DD, CS, and two versions of vinyl LP. The DD will be available as MP3, WAV, and FLAC formats. The Cassette will be released in opaque red casing. The vinyl LPs will be issued as 2LP standard black pressed on 140g-weight vinyl, and as tour exclusive 2LP (one LP Coke Bottle Clear, the other Red Clear) [Currently, the limited edition color 2LP has sold out].

You can pre-order at this link.