Eagles To Reissue Desperado As SACD, And 4 Other Titles As 2LP 45RPM Boxes

As if SACD aficionados thought that Van Halen, and ELO were going to be allowed to steal all the thunder, it’s also announced that one of the classic Eagles sets – Desperado – will be making the jump to the cauldron of SACD releases.  And no surprise. Desperado will join the now out of stock SACD reissue of Eagles‘ eponymous debut in HD quality remasters. 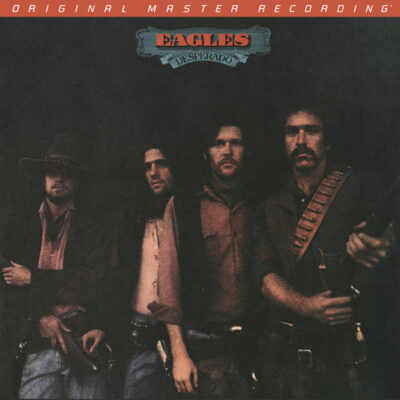 Desperado was previously reissued as a remastered 180g-weight 45RPM 2LP vinyl box alongside of Eagles (1972), both of which are currently on Sold Out status. On The Border (1974), One Of These Nights (1975), Hotel California (1976), and The Long Run (1979) are in production and will be soon released as 180g-weight 45RPM 2LP remasters. To date, only Eagles, and – now – Desperado are out on SACD. It’s hoped that soon, the other classic-era Eagles titles will also be reissued on the SACD format, a thing I’m sure will be soon announced. 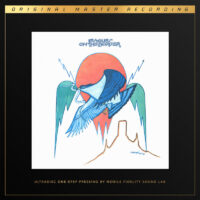 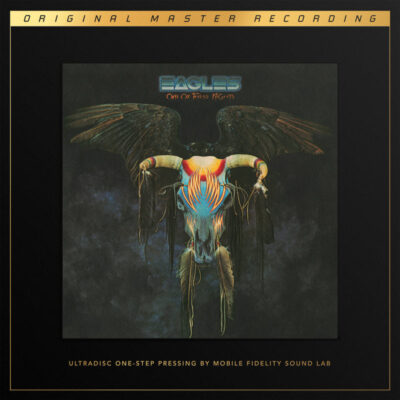 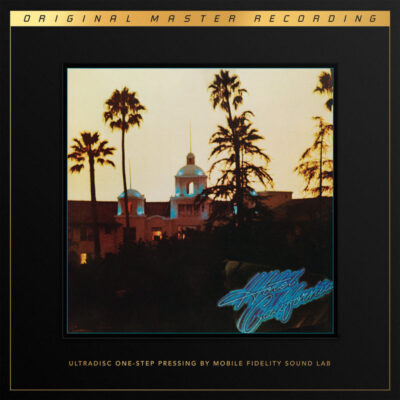 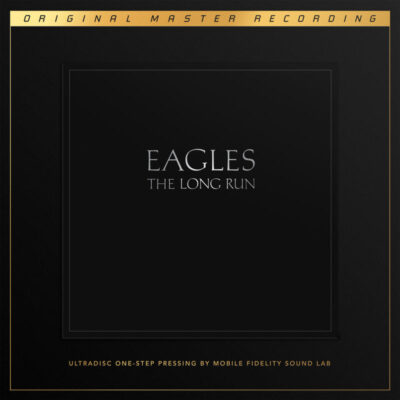 One thought on “Eagles To Reissue Desperado As SACD, And 4 Other Titles As 2LP 45RPM Boxes”