Since 1967, Dolly Parton has been providing fans with a steady stream of Country and Pop music. Among her popular songs are “Here You Come Again” (1977), “9 to 5” (1980), “Islands In the Stream (with Kenny Rogers – 1983), and a bevy of top-charting Country singles. Dolly Parton has over fifty albums (not counting collaborative efforts, live albums, and greatest hits) to her credit. 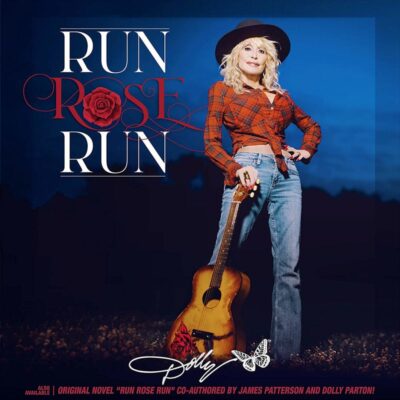 On March 4, Dolly Parton will release a new album as a companion to her novel with James Patterson. Both the new album and the novel share the same title – Run, Rose, Run. The 12-track album will be released on CD, DD, black vinyl LP, and a Limited-Edition Red Marble color vinyl LP. 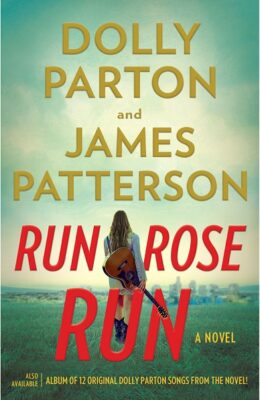 “Big Dreams and Faded Jeans” from the album is already in release and can be heard below.