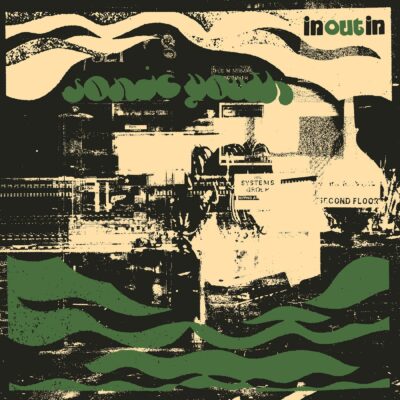 In/Out/In will be released on CD, DD, vinyl LP, and CS (cassette). The song, “In & Out” is in current release ahead of the set (hear below)