No one needs reminding about Rush and the three core members of the popular Canadian Prog/Rock band that spawned 19 studio albums and 5 well-received live sets during their now ended but historical reign in Rock history. After the death of drummer, Neil Peart, any potential reunions were likely put to rest. What remains? Solo work for the restless. That would be Alex Lifeson.

On April 8, K-Scope Records will release Envy Of None, an 11-track album by Alex Lifeson with four other members will surprise anticipating fans of Rush. The album is filled with experimentation with a spread into assorted styles and territories. 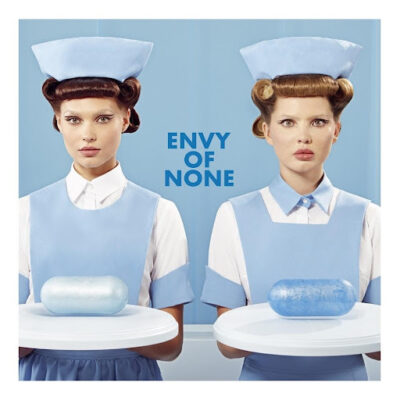 Envy Of None will be released on CD, DD, vinyl LP (with separately available black, a limited edition North America exclusive in baby blue color, and a world-wide limited edition of white vinyl. The CD version will provide a 16-page booklet. A Limited Deluxe Edition of Envy Of None will include a blue-color vinyl LP housed in a gatefold jacket, 2CDs, one of which contains 5 bonus tracks, and an expanded 28-page booklet.

Envy Of None is heralded by the release of the album’s first single, “Liar” (heard below).