Tangerine Dream has come a long, long way since their beginnings in 1967. With founding member, Edgar Froese in full control, Tangerine Dream evolved from their spacey origins to become an innovative display of music using unconventional instruments. Their evolution extended through several periods so-called from label affiliations. Their most popular was “The Virgin Years”, with Peter Baumann, and Christopher Franke. Since then, Tangerine Dream was whatever path Edgar Froese has led them down. 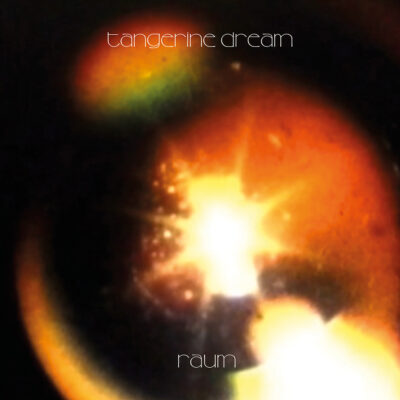 Before his death, Froese turned the reins over to Thorsten Quaeschning, who along with Hoshiko Yamane, and now, Paul Frick, have kept the flames of their founding member burning brightly with even more evolved music. Their last studio album, Quantum Gate, was issued in 2017. The band recently released a 5-track EP – Pulse 6-8, which leads to a new planned upcoming album.

On February 25, Tangerine Dream will release their next album, Raum. The album will contain seven new songs, all formed from original ideas left behind by Edgar Froese. Raum will be made available on CD, 2LP Gatefold, and DD. Listen to the new single – “Raum” below.