On May 06, Soft Cell returns with their new album, *Happiness Not Included. It will feature 12 new songs, one of which is currently in release to herald the upcoming album. That track, “Bruises On My Illusions” can be heard below. 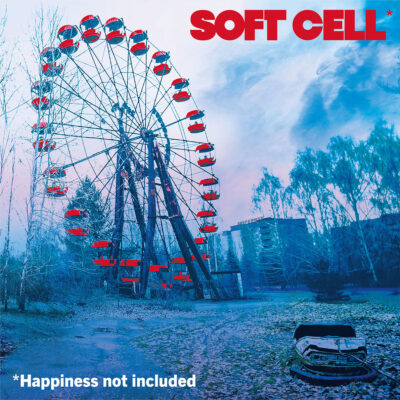