A look back to the early years of Rock will present quite a few memorable bands that have laid the groundwork for others to follow and to be influenced by. One of those groups is one known as The Band. Formed in Canada in 1967, just as Rock was entering its turbulent phase, The Band put together an impressive collection of songs and albums. To date, they have 7 albums produced with all members on board, the last album (Islands – 1977) was actually a collected batch of outtakes. They famously called an end to things with The Last Waltz extravaganza in 1976. 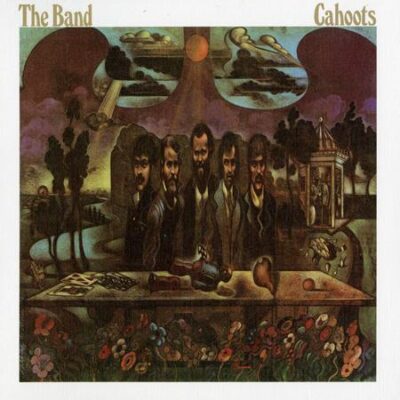 On December 10, Capitol Records will reissue the 4th album, Cahoots for its 50th Anniversary. Originally released in 1971, the album didn’t generate the same levels of interest as the previous three had done. Nevertheless, it is an album that contains good songs and is worthy of attention. Robertson approached the reissue with a mind to better the sound and mixes of the original release.

Cahoots will celebrate its momentous anniversary with a Deluxe edition that will offer 2CDs, a BD, a vinyl LP, and a 7″ vinyl single. The box will feature new remixes and remasters of the original album. There will be included bonus tracks and a bootleg concert from their May 25, 1971 show at Olympia Paris. The Blu-ray will contain two 5.1 Surround mixes of the album (DTS-HD, Dolby Atmos), and a HD Stereo mix, all at 96kHz/24-bit. The half-speed mastered LP of Cahoots will be pressed on 180g-weight vinyl. The 7″ vinyl single will be of “Life Is A Carnival”, which was the released single from the album. It will be backed with “The Moon Struck One”. The anniversary set will contain a booklet with new notes by Robbie Robertson, and photos. Lithographs will seal the deal. 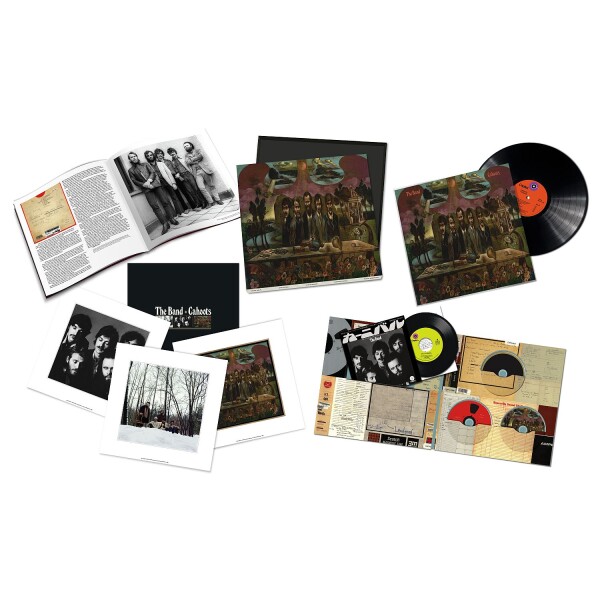 The 50th Anniversary of Cahoots will also be celebrated with a 2CD edition, DD, and 2 editions of vinyl 180g-weight LP [Limited Edition high quality packaged LP with 11″ x 11″ lithograph, and standard package LP].