Brazilian Heavy Metal exploded with the arrival of Sepultura. Sepultura released their first album, Morbid Visions back in 1986 just as Heavy Metal was taking a prominent front stage. Since then, Sepultura has released 14 more studio albums. The band reached Gold status in each of the world’s markets with two classic sets – Chaos A.D. (1993), and Roots (1996). Their last four albums have been issued by Nuclear Blast Records. 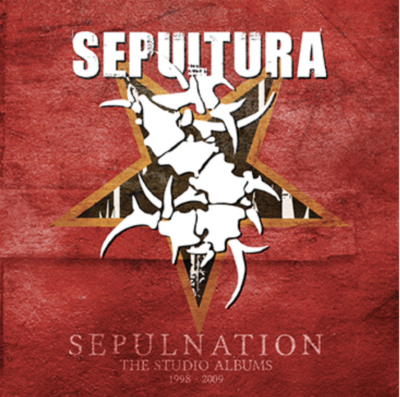 On October 22, BMG will revisit the band with a 5CD and 8LP boxes. The collected set will be called Sepulnation – The Studio Albums 1998-2009. The albums contained in this set are newly remastered for occasion. The LPs will be Half-Speed mastered on 180g-weight vinyl. 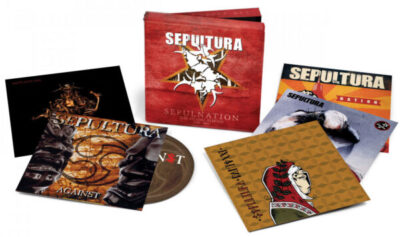 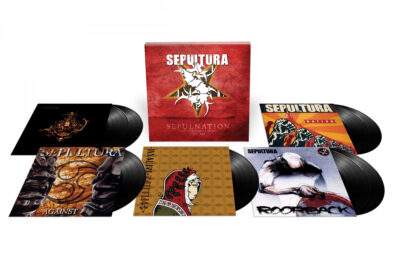