Trevor Sensor is a Folk singer from Illinois, who released a strong 2017 Jagjaguwar Records debut, Andy Warhol’s Dream with two singles, “High Beams”, “Andy Warhol’s Dream”, and “The Money Gets Bigger”. He followed up the debut with a 5-track EP in 2018. What sets Trevor Sensor apart from the myriad of folk singers is his strong lyrical craft that reviews the woes and dreams of the World, particularly America. With an added charm of excellent music to carry the lyrics where they need to go and a uniquely expressive and memorable voice, Trevor Sensor is a gem in today’s world of folk/rock musicians. 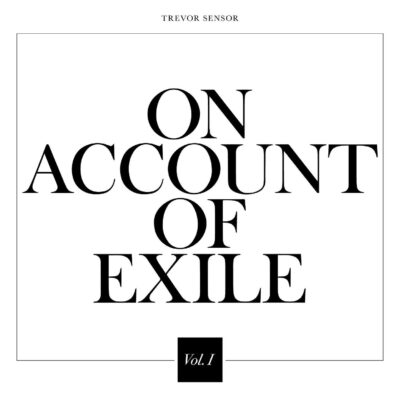 On June 18, Trevor Sensor returns with a new album, On Account Of Exile, Vol. 1. This new album will feature new explorations of an America in despair within its song list. For us, we’re excited to get new Trevor Sensor music after this long hiatus. There are two singles out for the album, both which can be heard below. 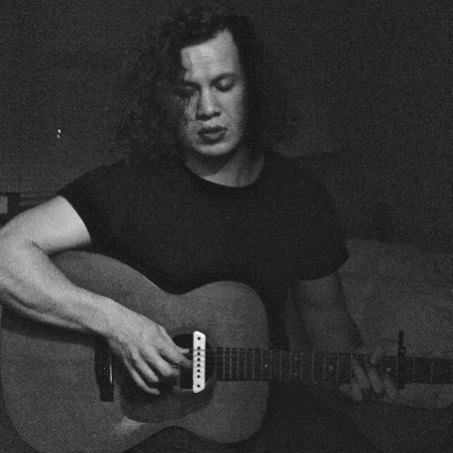 For now, it appears that On Account Of Exile, Vol. 1 will be released via DD.