Madness, a seven-member Ska/Pop band from the UK with a string of successful album and single releases was one of the best representative ska bands from the late ’70s and early ’80s. With their first two albums, Madness conquered the charts with six singles including “One Step Beyond”, “Baggy Trousers”, and “Embarrassment”.  Eventually, Madness would climb even further with the ultra-successful track, “Our House” from their fourth album, The Rise & Fall (1982). 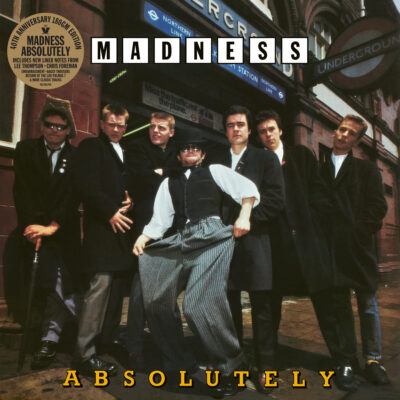 On July 23, Union Square Records will re-release the second album by Madness, Absolutely. Released in 1980, Absolutely gave up three big hits, and was awarded Platinum status in the UK. Their first five albums were released by then important label, Stiff Records. On this re-release, the album will get 2CDs with the same content from the 2010 UK reissue of the original album, as well as extras that included B-sides, single edits, and outtakes. The 2nd CD features a live set from December 23, 1980 at the Hammersmith Odeon in London. The DVD with the promo videos is not included here. So, if you missed that reissue, here’s your chance to make up for it. The vinyl LP of the title will be re-released alongside the 2CD set in a 180g-weight black vinyl package. The vinyl LP was previously reissued late in 2020 in the UK. 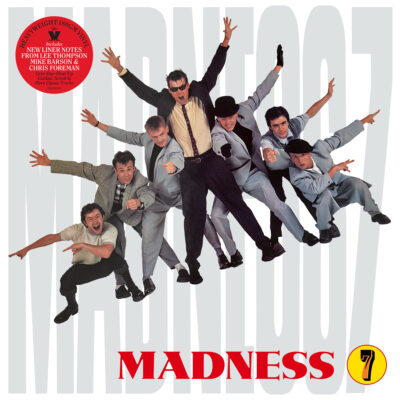