The depth of the lyric is a difficult arrangement even for many lyricists. To be able to dive right into the psyche of human behavior, and much more than mere observation, is a gift. It’s one that Laura Nyro possessed right up to her death in 1997 at the young age of 49. Born in NYC, Laura Nyro learned to see life as it was displayed so abundantly in the citizens of the city. Unfortunately, widespread acceptance of her lyrical and musical displays were weak, especially within the US. Interestingly, many of her songs being covered garnered top-charting for other artists. Nevertheless, acceptance of her brilliance is much more respected these days. The sphere of her influence was a much wider net with many musicians of the days in which she recorded and performed. Over the course of her career, Laura Nyro released nine studio albums. 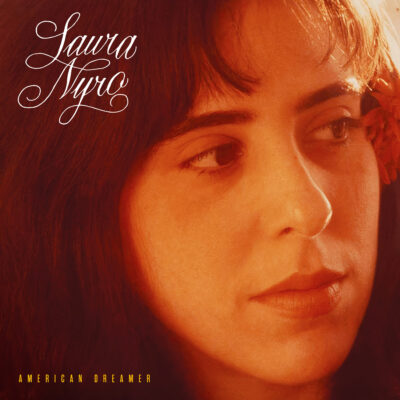 On July 30, Madfish Records, known for their lavishly produced boxed sets, will release a celebratory 8LP Boxed set that contains 7 studio albums that were issued from 1967 through 1978 ending with Nested. A bonus vinyl LP filled with rare demos and live recordings is included within the box. All albums have been newly remastered for this box, which is being called American Dreamer. A 36-page 12″ booklet is packed in filled with photos, liner notes and observations from other artists, and plenty of credits. 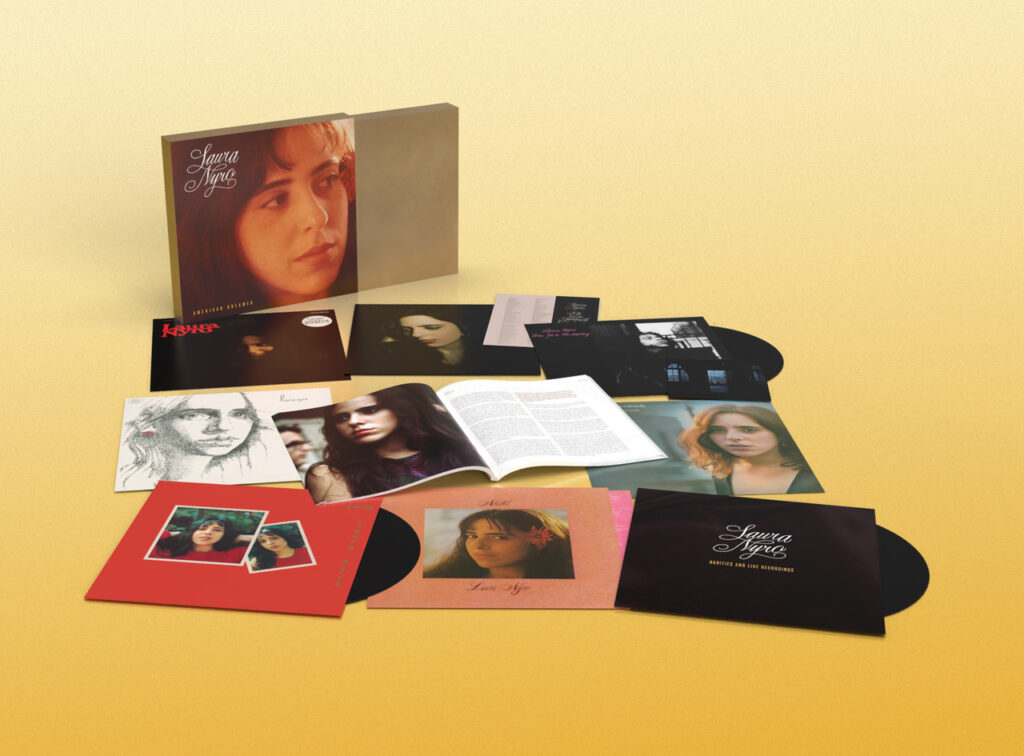 This will be a prized limited edition collection for folks that revered the music of Laura Nyro, as only she could sing her own songs. American Dreamer will also be available as DD.