There are few artists with a supernatural draw for fans. Frank Zappa is one of them. Despite his passing more than 25 years ago, the interest in anything the estate might have in vaults is as high as it could possibly be. The estate leaks out excellent vault collections in a steady drip-drip-drip. But that’s ok with us just as long as they keep coming. Frank Zappa could boast more than 60 releases during his life PLUS there a near equal amount released posthumously.  Now, Zappa Records have a new one arriving. 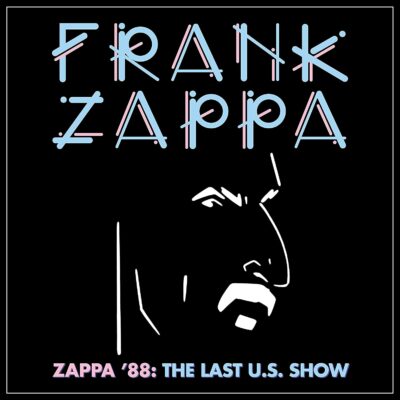 On June 18, Zappa Records will release a 2CD softpack issue of Zappa ’88: The Last U.S. Show. The title does all the explaining as the release centers on Zappa‘s final concert in the US played in Uniondale, NY at the Nassau on March 25, 1988. The collection features 29 previously unreleased performance tracks mixed from 48-track master digital master tapes. Two of the performance tracks are from two different performances: “Whipping Post” from the March 16 Providence Civic Center set in Providence, RI, and “Stairway To Heaven” from their March 23 Towson Center Arena concert in Towson, MD. An informative booklet is packed in with notes by Zappa archivist, Joe Travers, photos, and more. 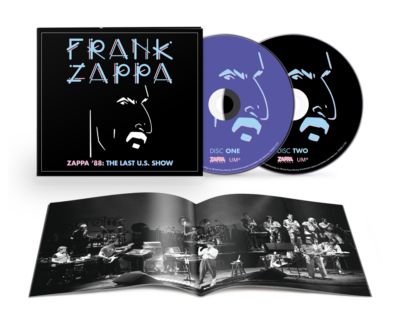 Zappa ’88: The Last U.S. Show will be issued on 2CD, DD, and two separately available 4LP vinyl sets. The vinyl sets are made available on standard black, and a limited edition 180g-weight purple vinyl. You can listen to a selection from this new album below with “I Ain’t Got No Heart”. 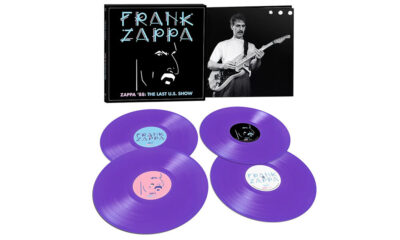