Angel Olson has enthralled a fanbase to her music. With five albums in release since 2012, Angel Olson has seen excellent chart runs with them since her Jagjaguwar label signing, which distributes her last four albums. Angel Olson‘s music is best described as indie-folk, or as some would have it, Neo-folk. The genre has grown over the past decade and has produced some fine bands and recording artists. The Paper Kites is a fine example of the genre. And of course, Angel Olson represents the genre well with her mournful songs. 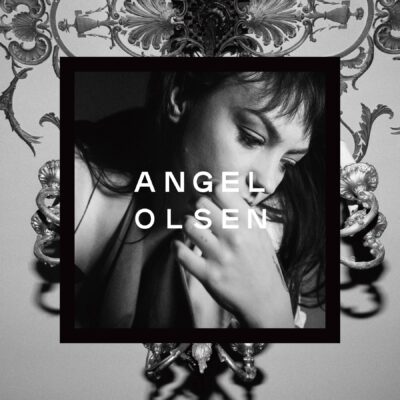 On May 7, Jagjaguwar Records will re-release the last two Angel Olson albums that include All Mirrors (2019), and Whole New Mess (2020), along with a new collection of B-sides, alternate takes, remixes called Far Memory – six tracks in all. A cover of Roxy Music’s “More Than This” is in this set. Together, they form the box set being called Song Of The Lark and Other Far Memories.

The 4LP Box Set will pack in a 40-page book filled with lyrics, notes, provocative photos, and credits. Song Of The Lark and Other Far Memories will be limited to only 3000 copies worldwide. In addition, this set will be made available on DD downloads in hi-resolution variants that include MP3 and FLAC (via Bandcamp). 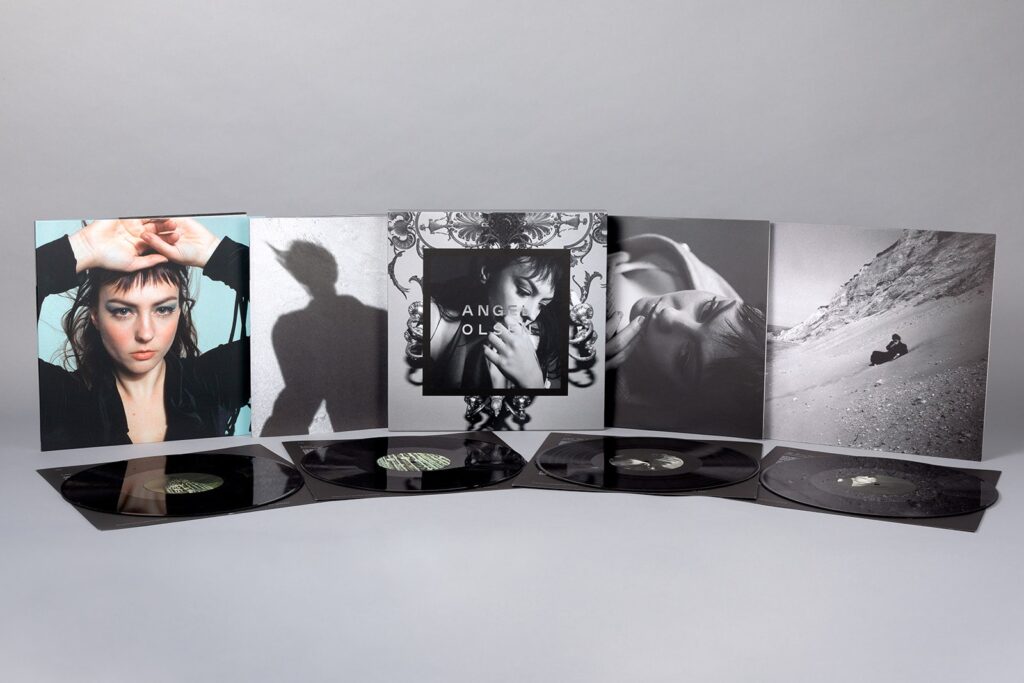 You can hear a track from the bonus set, “It’s Every Season (Whole New Mess)” below.

Song Of The Lark And Other Far Memories – Angel Olson