Both Lisa Gerrard, and Brendan Perry of Dead Can Dance have produced many a great DCD album, as well as a few solo efforts. Lisa Gerrard, with her magnificent voice has been more active on the side projects than Brendan Perry has. Her last collaborative effort was on the 2020 release of the Henryk Górecki classic,  Symphony No. 3: Symphony of Sorrowful Songs, with The Genesis Orchestra conducted by Yordan Kamdzhalov, which is immensely phenomenal!

Burn was issued on limited edition vinyl with 7 tracks in 2019 (it was a multi-year project).  Full information about the upcoming release of Burn is not yet available (track list, cover). I will update this news when those things become available via Atlantic Curve (releasing label). 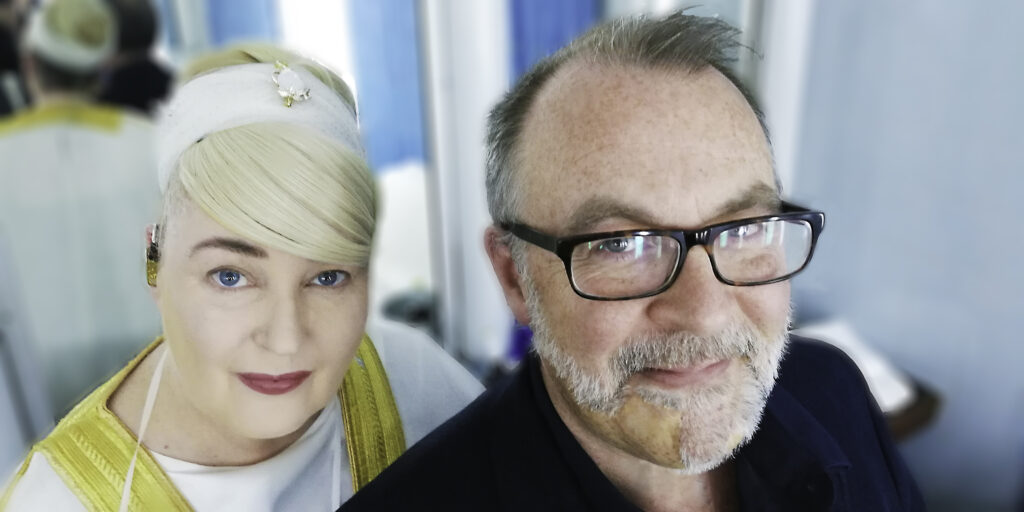 One thought on “Lisa Gerrard (Dead Can Dance), and Jules Maxwell To Release Album, Burn”