In the interest of not only new music but also exposing to others to excellent music being created today, allow me this post on God Is An Astronaut. 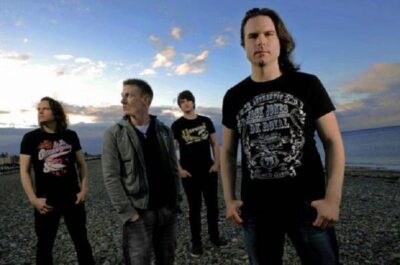 God Is An Astronaut would fall under a progressive Rock label with hard leanings to harder-edged music. But Prog Rock already knows that style well, so no surprise. But they blend a lot of other styles within their songs that will bring other retro bands to mind. But you be the judge. My job is to alert you to them, if you haven’t already been exposed to them.

God Is An Astronaut hails from Ireland. Interestingly, they were formed back in 2002, and they already have eight full-length albums in stock. Admittedly, this is the FIRST time I’ve heard of them. Period. (I’m ashamed as I usually keep my ear close to the ground.) But their instrumental tracks are easily addicting. I’m actually glad that I have immediate access to a large back catalog, and singles! 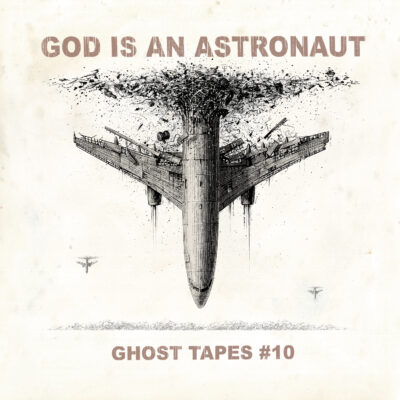 On February 12, Napalm Records will release the 10th album, Ghost Tape #10. The new album will feature seven new tracks, tow of which are already released (hear below).

God Is An Astronaut doesn’t have a fully fleshed out website. Instead, they have attached their Bandcamp profile to their official domain allowing the bandcamp profile to represent them. You can access that here.

If you’ve been a fan for some time, let me know! I love ’em! And I just got on board!

Ghost Tapes #10 – God Is An Astronaut