New Kings Of Leon Album With When You See Yourself

The last we’ve heard from Kings of Leon was back in 2016 with the release of their last album, Walls (We Are Like Love Songs). Chart-wise, Walls performed well moving Kings of Leon to a number one position. That drought ends soon with a new album. 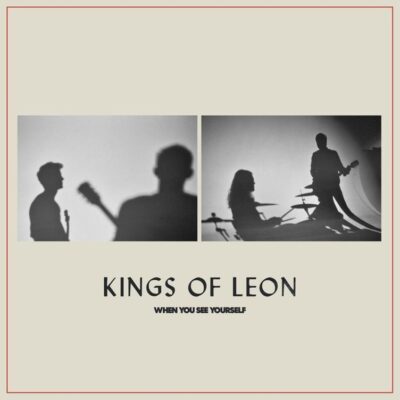 On March 5, RCA Records will deliver a long-awaited new album from Kings of Leon with When You See Yourself. The new album will contain eleven new tracks.

When You See Yourself will be released on CD, DD (MP3, WAV, or FLAC) , Cassette, and two versions of vinyl that include 180g-weight 2LP Translucent Black with different cover (online only), and 180g-weight 2LP in standard Black vinyl. 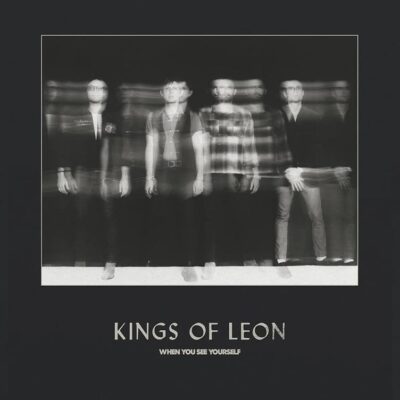 When You See Yourself – Kings Of Leon