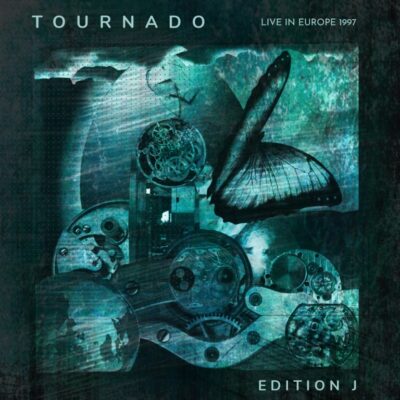 Tournado will be made available on Bandcamp in digital format only. It features a new remaster and will be enhanced by bonus tracks. Tournado was originally released in 1997 with 10 live performance tracks (with intro). A 14-page digital booklet is included as well as a new cover.

Tangerine Dream has gone though many iterations. Each has their own unique flow and influence.

You can tune in tomorrow at Jerome Froese’s Bandcamp page (here) for this upgrade if you’re a Tangerine Dream completist and/or purist.

The Stranglers – If You Should See Dave…

George Harrison – All Things Must Pass