Although George Benson had released fourteen studio albums since the early ’60s, it wasn’t until his 1976 gem, Breezin’, that he hit Platinum status. Breezin’ sold a whopping 3 million copies and whisked George Benson to superstar status. Since, he has released 22 more, 36 in all. In addition, he has released eight live albums, including the million-selling Weekend in LA. 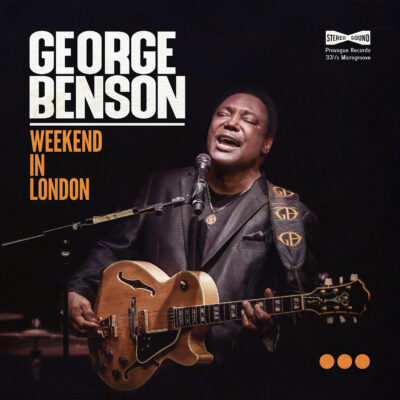 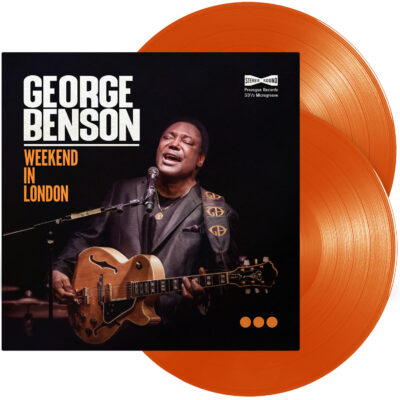 Weekend In London will be made available on CD, DD, and 2LP (transparent orange vinyl) via Provogue Records.