Motörhead has enjoyed a nice career with 22 studio albums. Throw in the handful of raucous live sets, and it’s evident that this band has contributed influence over an always changing sage of hard rock. From 1977 through 2015’s Bad Magic, Motörhead has delivered the magic of hard rock n roll. One of those great albums from their catalog is Ace of Spades. Ace of Spades was originally released in 1980 and was their best received set. 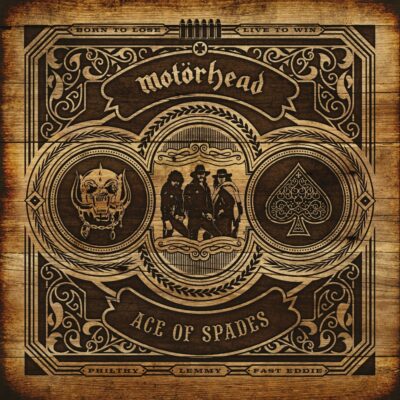 On October 30, Ace of Spades will be revisited in the album’s 40th Anniversary with a sprawling Deluxe Vinyl Boxset that will feature a brand new 2020 half-speed remaster from the original tapes, a collection of 42 previously unreleased tracks, two previously unreleased 1981 live sets, a DVD of television appearances and a 5.1 Surround mix, and a 40-page book stuffed with photos, notes, interviews, memorabilia, and a handful of cool items including a set of five poker dice. A 7″ vinyl single is included with the Deluxe packages. 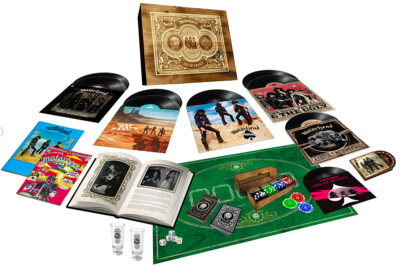 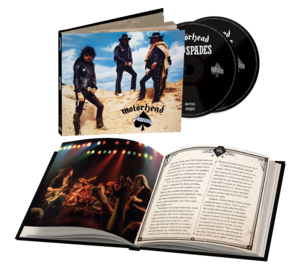 This collection will make Ace of Spades a definitive edition of the classic set.