The Dire Straits 6CD Box and 8 LP Box (Studio Albums 1978-1991) have a date change. Originally scheduled for September 18, both sets will now arrive on October 9. 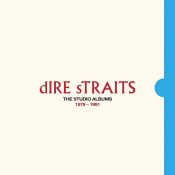 The Eagles live set, Live From The Forum MMXVIII is planned for October 16. It’s coming on CD, DD, and vinyl LP. Video includes BD. A Deluxe Edition with all is planned. 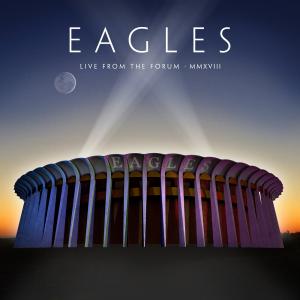 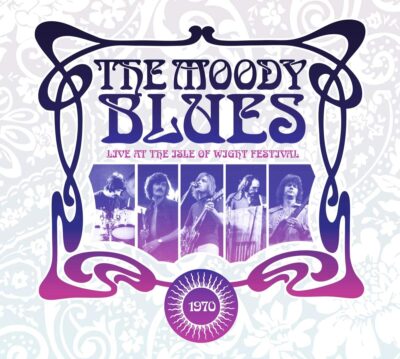 The band known as Linkin Park exploded onto the music scene in 2000 with a phenomenally successful debut in Hybrid Theory. This album went on to sell more than 30,000,000 copies worldwide generating four hit singles. Since that classic, Linkin Park released six more studio sets, all successful issues. Of course, nothing matched up to Hybrid Theory in popularity. On October 9, Warner Brothers will celebrate the 20th Anniversary of Hybrid Theory with 2CD and 4LP 20th Anniversary sets.

For Ray Thomas (Moody Blues) fans, a CD/DVD collection set is imminent for September 25. It will attempt to effectively blend selections from Thomas’ time with The Moody Blues and his solo efforts. This album set will feature the arrival of “Dada’s Song”, his last work. Word & Music will place the videos of “High Above My Head”, and “Dada’s Song” on it as well as the 5.1 Surround mix for From Mighty Oaks (1975). The included booklet pays tributes. 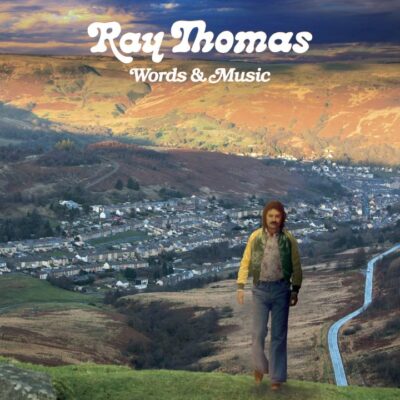 The 200g-weight 2LP vinyl reissue of 1989 XTC classic, Oranges and Lemons is on the calendar for September 4. 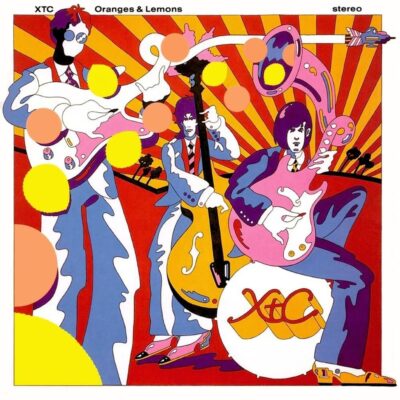 Machine Gun Kelly will release Tickets To My Downfall on CD and DD, expected on September 25.

Rise Records have announced the arrival of new Sevendust music with the upcoming release of Blood & Stone. The new album is scheduled on October 23 with issues on CD, DD, and vinyl LP. 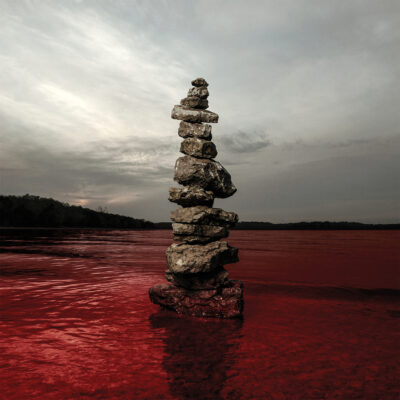 BMG Records will release the new Travis album, 10 Songs, on October 9. It will be available on CD, Deluxe CD, and vinyl LP.

Atlantic Records plans to celebrate the 15th Anniversary of All The Right Reasons, the 2005 album by Nickelback. The album is expected on CD and DD.

Live At Hammersmith (Selling England By The Pound & Spectral Mornings) by Steve Hackett is planned for release on Deluxe 2CD/BD/DVD Artbook (in Limited run), CD/BD, CD/DVD, 2LP (with 2CD), DD, and 2CD. The CD/BD and CD/DVD sets include a Steven Wilson 5.1 Surround mix. The title is scheduled for September 25. 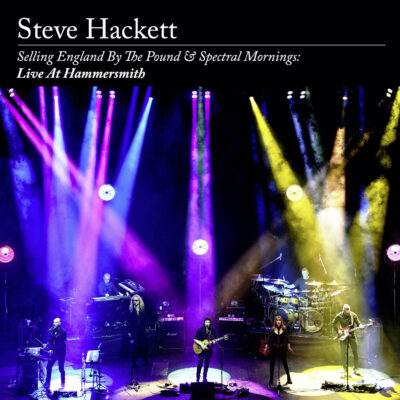 Real World Productions will issue Peter Gabriel sets on vinyl LP. Secret World Live is scheduled for October 23, while Live In Athens 1987 is on the calendar for September 25.

Roger Waters‘ Us + Them will hit CD, DD, and Vinyl LP on October 2.

Mute has scheduled ACR Loco from A Certain Ratio. It is their first new album since 2008’s Mind Made Up. It’s on the board for CD, DD, and vinyl LP. 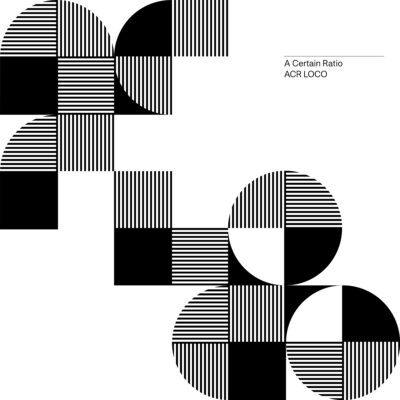