My Morning Jacket To Release The Waterfall II

My Morning Jacket, a Jim James band, has released seven studio albums to date, with The Waterfall released last in 2015. In the span of fifteen years leading up to that album, My Morning Jacket has steadily gained the attention of fans. Circuital (2011) climbed the charts worldwide.

The Waterfall was originally intended to be a larger set. When it was submitted, the label advised breaking the original package down and shelve the remaining material. The Waterfall II is an extension of the 2015 set that will enhance the original. With ten “new” tracks, The Waterfall II arrives to help bring closure to a strong original. 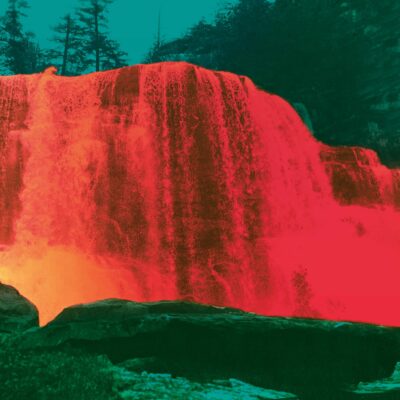 The Waterfall II will be released on August 28 on CD, DD, and vinyl LP in both standard and a Deluxe Edition LP. There are two singles from the album now available: “Spinning My Wheels” is the most recent (hear below). “Feel You” is the other.

The Waterfall II – My Morning Jacket