Two brothers, Roger Eno and Brian Eno, released their first collaboration in more than a few decades. Released in March of 2020,, the brothers reunited for a full-length album called Mixing Colours. (For those unaware that Brian Eno has a creative brother out there, well, he does. In 1985, Roger Eno released a brilliant set of piano treatments called Voices.) It’s easy to think that the released album wasn’t all of the music they worked on. 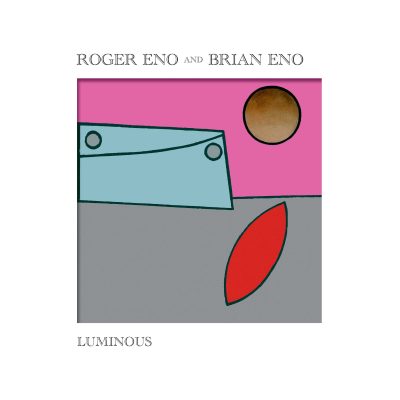 On September 25 (US), and August 14 (EU), Deutsche Grammophon will release a 7-track EP called Luminous. It is a collection of equally great collaborative tunes that logically follows the issue of Mixing Colours. With this new set, Luminous will be released on 180g-weight vinyl LP in both black vinyl and a limited edition sun yellow color. There will be bundle mixes with both colors of the Luminous LP and the CD of Mixing Colours, as well as all vinyl bundles. These can be explored here.

The lead-off single of “Manganese” can be heard below.