For almost ten years, Neal Morse helped Spock’s Beard climb to popularity giving the band an enviable position among Prog bands of the ’90s and early 2000s. Afer a time, Neal Morse left the band to resume on a greater scale the music he began as a solo artist. He has enjoyed continued success and has released albums with different intents and under different names. 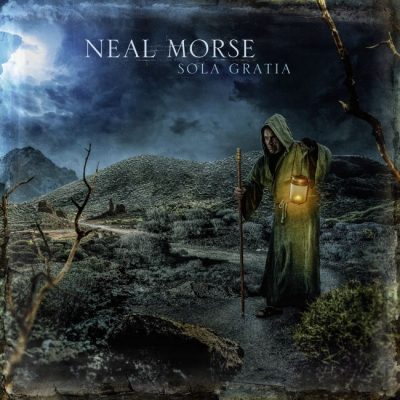 On September 11, Neal Morse will release his newest solo album with Solo Gratia. This 14-track set will feature Mike Portnoy on drums. Solo Gratia is being released by Inside Out Records.

Solo Gratia will be released on CD, DD, a limited edition CD.DVD (with a album creation documentary), and a 2LP package (with CD) in gatefold jacket.