The Flaming Lips To Release New Music with American Head

Since 1986, The Flaming Lips have delivered heir psychedelic perfection  over 20 studio and live albums. In all this time, the band had developed a strong UK audience, which is still well-established to this day (no so much in the US). Their songs of note include “She Don’t Use Jelly”(1993), and “Do You Realize??” (2002). 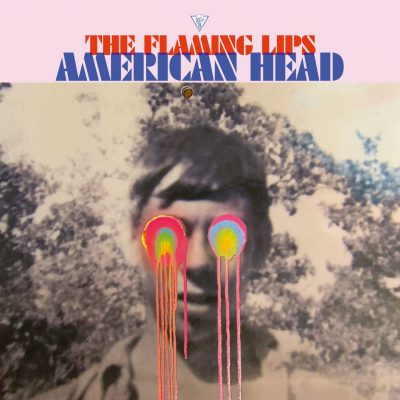 On September 11, The Flaming Lips will release their 16th studio set, American Head, It will have 13 new tracks. Currently, the new album is heralded by a newly released song, “My Religion Is You” (hear below). American Head is being released via Bella Union in the UK, and Warner Brothers in the US.

American Head – The Flaming Lips
01 Will You Return / When You Come Down
02 Watching the Lightbugs Glow
03 Flowers Of Neptune 6
04 Dinosaurs On The Mountain
05 At The Movies On Quaaludes
06 Mother I’ve Taken LSD
07 Brother Eye
08 You n Me Sellin’ Weed
09 Mother Please Don’t Be Sad
10 When We Die When We’re High
11 Assassins of Youth
12 God and the Policeman (Feat. Kacey Musgraves)
13 My Religion Is You