The music of Mary Chapin Carpenter has been with us since 1987 with the release of her 1987 debut. It wasn’t until her fourth album, Come On, Come On in 1992 that a grown fanbase accepted her en masse. Seven of the 12 songs found on Come On Come On were hits and helped to create a worldwide market that resulted in sales of four million copies of that album in the US alone. Since then, released eleven more albums. Her last was Sometimes Just The Sky, an album of new recordings of older classics, issued in 2018. Her last album of new songs was The Things That We Are Made Of, released in 2016. 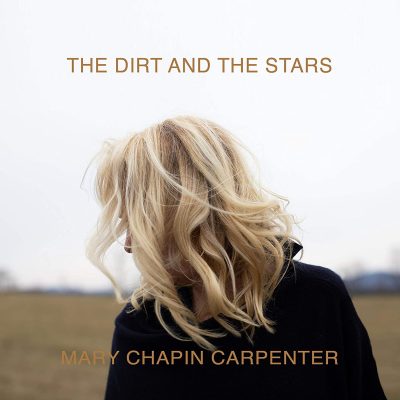 The Dirt and The Stars – Mary Chapin Carpenter