One of Post-Punk’s great exports is Joy Division. With only two albums from their short career (due to the tragic passing of Ian Curtis, and the re-branding of the band to New Order), this band managed to capture the rapt attention of an appreciative UK fan base. (The US never had a decent chance to get on the Joy Division wagon. Ian Curtis had died just prior to a US tour.) Today, Joy Division maintains an enviable devotion from many fans. 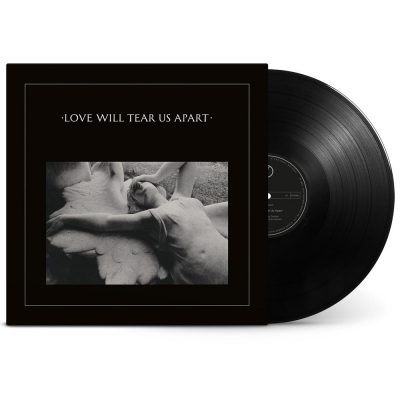 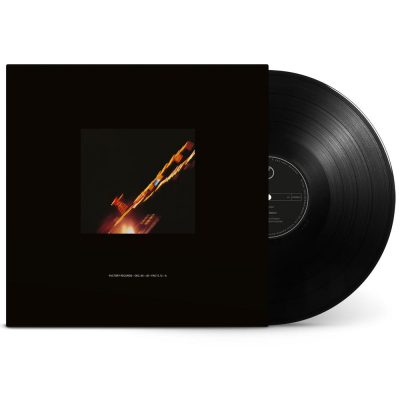 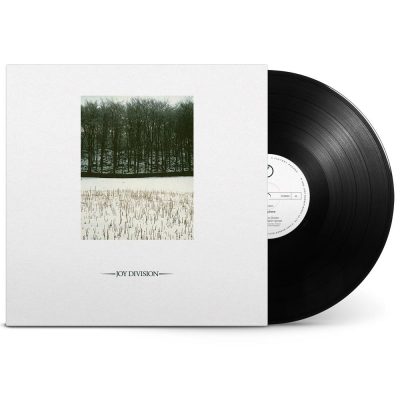 On July 17, Rhino Records will reissue three important Joy Division non-album tracks with new 2020 remastering all on 12″ vinyl. Those tracks include “Transmission“, “Atmosphere“, and “Love Will Tear Us Apart“. These vinyl singles will be released with the original B-sides (“Novelty”, “She’s Lost Control”, and “These Days”,  respectively. These 12″ maxi-singles will be pressed on black 180g-weight vinyl. 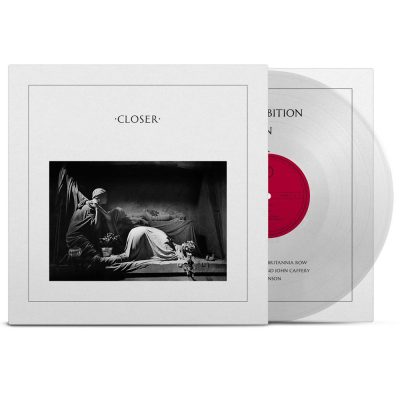 Closer (issued shortly after Ian Curtis’ death) is also planned for 40th Anniversary remembrance reissue on vinyl LP using a previous remaster from 2007. The album will be pressed on 180g-weight clear color vinyl. The 40th Anniversary of Unknown Pleasures resulted in its vinyl reissue last year.

I’ll be getting these.