Vinyl LP Reissues For Stones, Grateful Dead, and The B-52’s

Vinyl is, for some, a replacement strategy for some that adds value by heavier vinyl weight, often new remastering, and many times new notes, restored artwork, and other little details that light up the vinyl fan. For others, it’s an audio enjoyment recovered after decades of CDs. And for a smaller group, it’s another thing for the completist. And of course, there are the young vinyl collector that’s starting out. 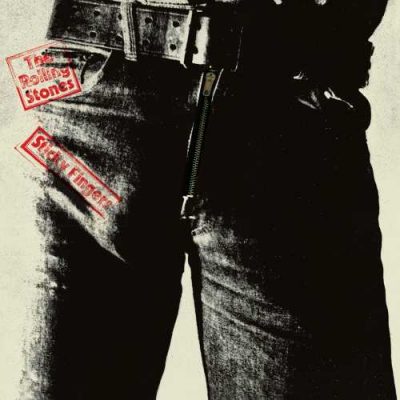 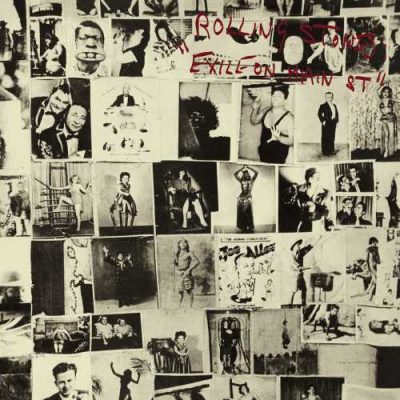 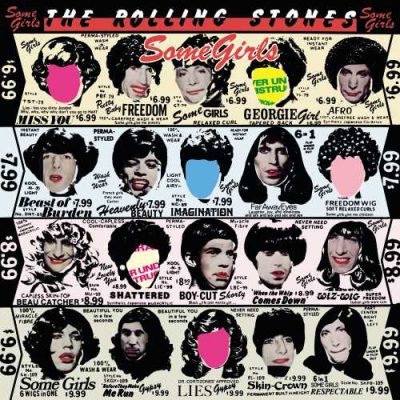 Another vinyl revisit involves a previously released Grateful Dead collection – Skeletons From The Closet. This new vinyl issue is expected on August 7. 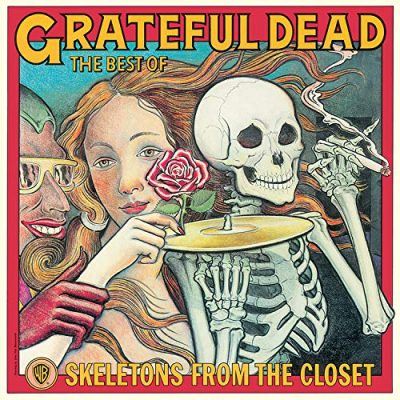 And on May 15, Rhino delivers a 150g-weight color-vinyl LP edition of Cosmic Thing by The B-52s. The vinyl is rainbow colored and is limited to 4500 copies. 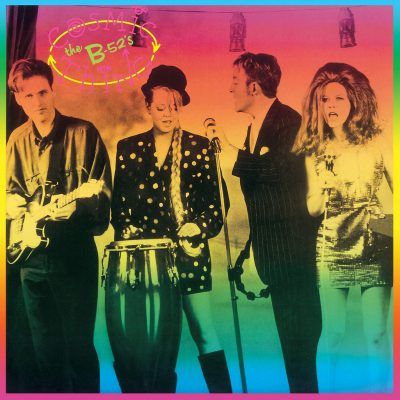