Bruce Cockburn has provided a wealth of music for 50 years. Over that time, the singer-songwriter was prolific with over 25 albums. He enjoyed three hits with “Wondering Where The Lions Are?”, “If I Had A Rocket Launcher”, and “Lovers In A Dangerous Time”. Many of his albums sold into the million copy mark.

On September 25, True North Records, his original Canadian label, will release a Limited Edition 5LP Box featuring color vinyl LPs of three of his albums. Those will include his 1970 debut album, Bruce Cockburn, as well as The Charity of Night (1997), and Breakfast in New Orleans, Dinner in Timbuktu (1999). The last two have never been released on vinyl. The 5LP Vinyl LP Box will be called True North: A 50th Anniversary Box. 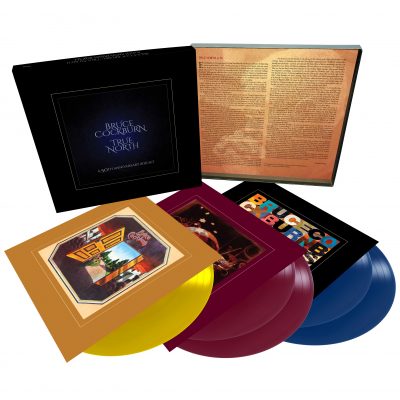 All three titles are newly remastered, and will be presented in their original design concepts on the LP jackets. The LPs are pressed on 180g-weight color vinyl (Bruce Cockburn on yellow vinyl, The Charity of Night on red vinyl and issued as 2LPs, and Breakfast In New Orleans, Dinner in Timbuktu on blue vinyl and issued as 2LPs).

Each boxed vinyl set are personally signed by Bruce Cockburn. The numbered sets will be released as they are ordered, lowest numbers first. 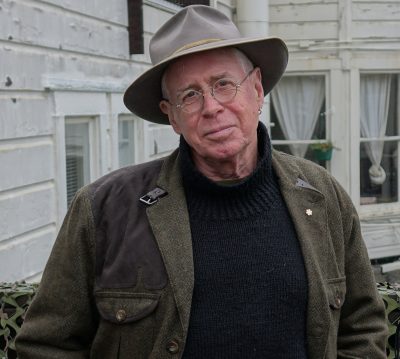 Excelsis – A Dark Noël Is Remastered and Reissued For 2021