Cocteau Twins enjoyed a strong love affair with fans back in the ’80s and ’90s. It began with the 4AD years in 1982 encompassing Garlands, Head Over Heels, Treasure, Victorialand, Blue Bell Knoll, and Heaven or Las Vegas. They finished out their career with two Fontana-released sets, Four-Calendar Cafe, and Milk & Kisses. By 1997, the band broke up leaving an unfinished ninth album in limbo. 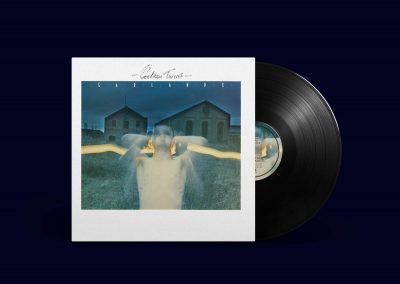 In 2018, 4AD re-released Treasure, and Head Over Heels on high-grade vinyl LP. Recently, 4AD announced the upcoming arrival of two more Cocteau Twins classics on 140g-weight black vinyl. All audio are newly remastered for these re-releases.  They will be Garlands (1982), and Victorialand (1986). 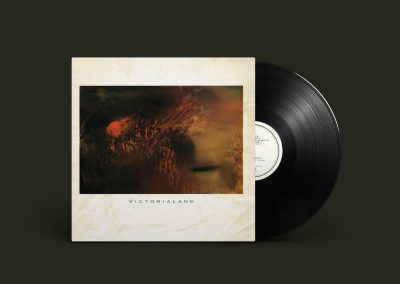 Watch for these two in their vinyl glory to arrive on March 20.