Just after the turn of the new century, a band going by the name of Silversun Pickups delighted the large indie fanbase with a classic album, Carnavas, That album was released in 2006, and set the wheels in motion for another three albums that includes their last, Better Nature, issued in 2015. Better Nature was a debut of sorts as it was the band’s first with a new label. Carnavas produced two high-charting singles with the well-received “Lazy Eye”, and “Well Thought Out Twinkles”. 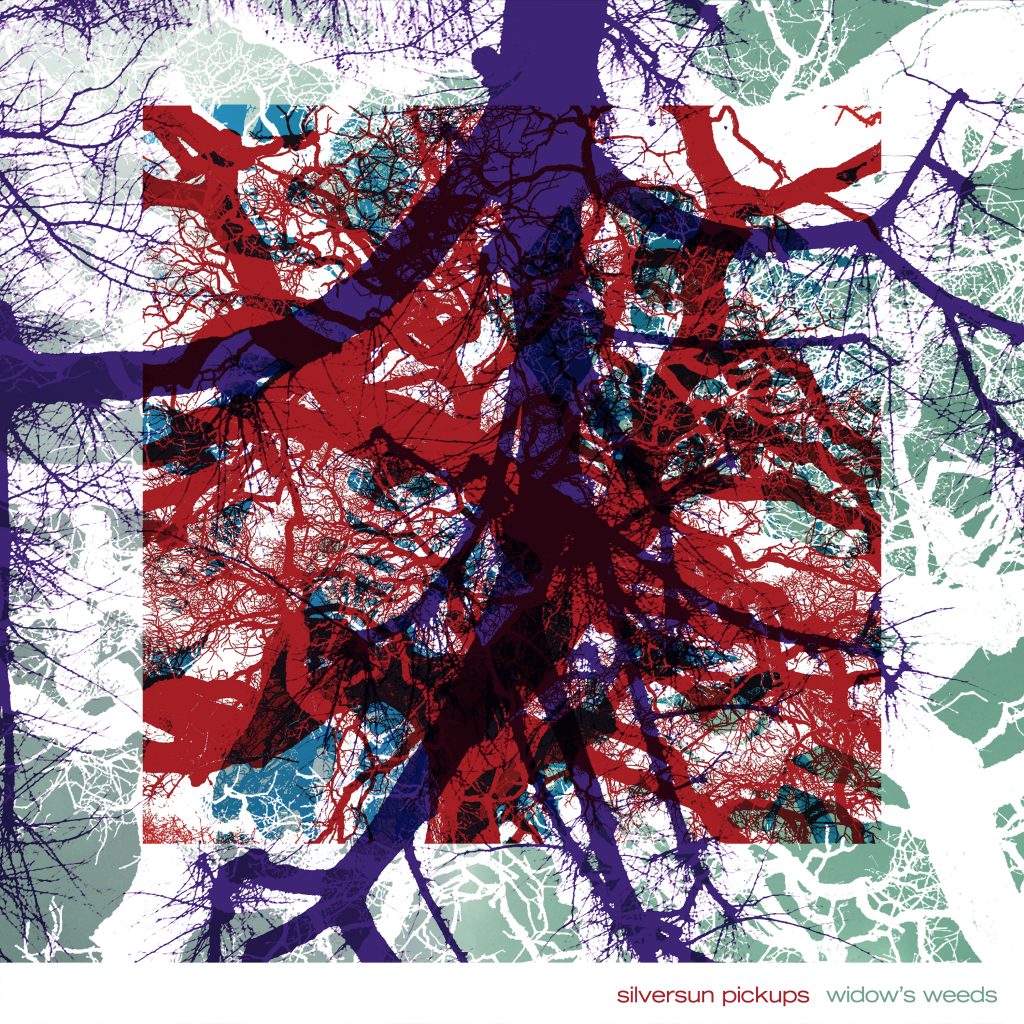 On June 7, Silversun Pickups return with their fifth album, Widow’s Weeds. This new set will bring ten new tracks with it. The first single to be issued is “It Doesn’t Matter Why” (heard below).

Widow’s Weeds will be released on CD, DD, CS (cassette), and vinyl 2LP (with DD card).