The last time we had a Savoy Brown album was with the excellent Witchy Feelin’, released in August of 2017. That album was a classic example of the quality that Kim Simmonds is known for delivering, album after album. With well over thirty studio albums, Savoy Brown has provided more than a wealth of excellent music. If you reference the periods concluding with Jack The Toad, then you have a catalog of near perfection. At one time, Savoy Brown was home to the pre-Foghat members (“Lonesome” Dave Perverett, Roger Earl, and Tone Stevens), as well as Chris Youlden, Andy Pyle, and Jackie Lynton (for Jack The Toad.) Today, Kim Simmonds is still tirelessly whipping up crafted songs for our pleasure. 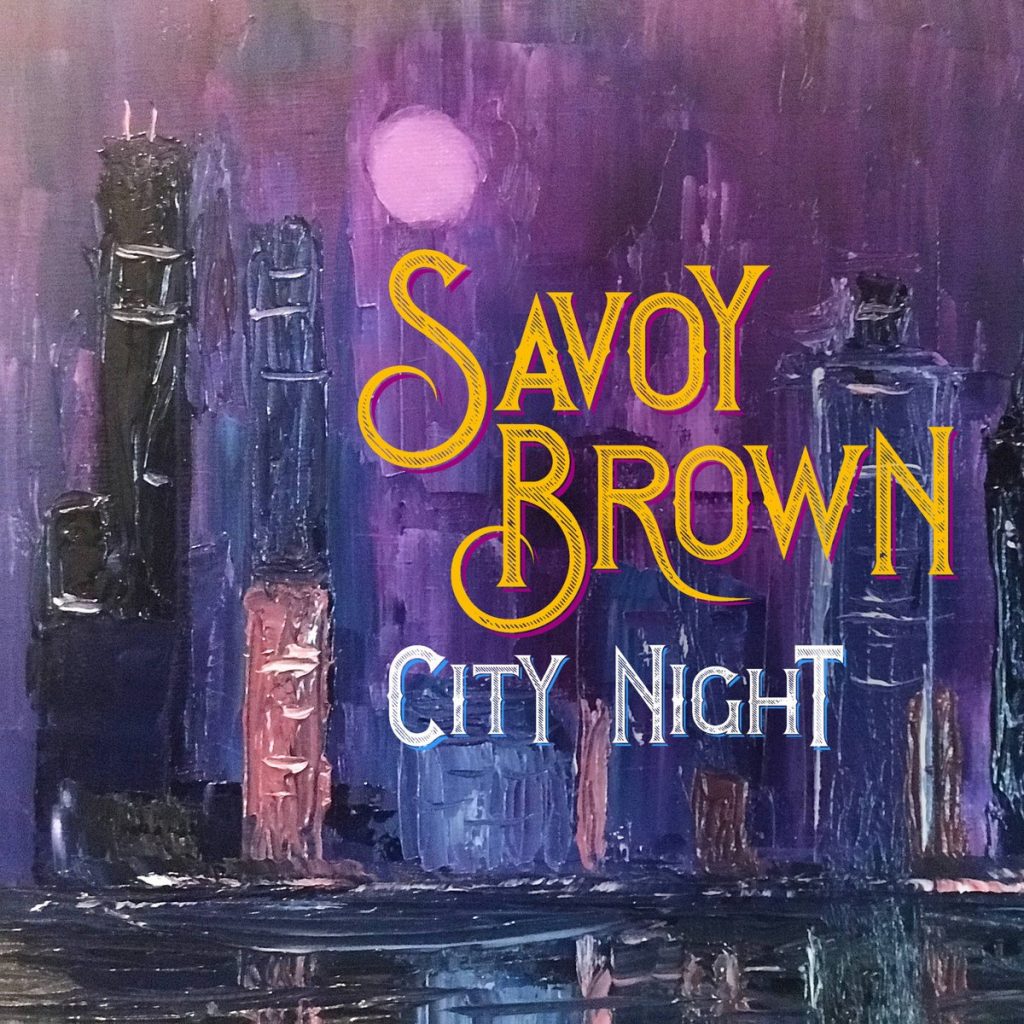 On June 7, Savoy Brown will release their newest album with City Night. This new album has twelve new tracks touted as being “high energy blues rock”. For long-time Savoy Brown fans, that’s nothing new but still completely exciting to get a new fresh album from Kim Simmonds and his talented band.

City Night will be released on CD, DD, and vinyl LP. the release comes via Quarto Valley Records.